Online eSports betting in the UK – Regulations and guidelines

eSports has gone through quite a lot of criticism over the years, but it keeps on growing and shaping to be one of the most popular sport segments in the world. After the Olympic committee recognized eSports as a real competitive sport, more and more people have started to join the community, engage in discussion and start playing the games themselves.

It opened up a whole new industry for game enthusiasts and people who were looking for something alternative from traditional sports. The UK eSports community is not an exception. Many pro players hail from parts of Britain and bring along millions of fans to watch them nearly every day.

The overall industry of eSports can be divided into around four major markets across the world. The USA, the UK, South Korea and China. These countries are the ones who produce the most amount of eSports players as well as eSports fans. But is the UK in the lead when it comes to eSports betting? How does this industry look at the British Isles? Is it allowed? Let’s take a good look.

eSports betting regulation in the UK

Overall, the UK was one of the very few countries that managed to define what eSports betting was. Most of Europe was struggling with the two most important words in the phrase, “sports” and “betting”. Although it was a clear indication that they should fall under any other regulation that regular sports betting sites were, it was still very difficult for most to accommodate the new industry. The main issue that it was not officially recognized as a sport at that time, but the fact that gambling was rampant could not be denied.

The UK eSports gambling regulation came into fruition in 2016 when the industry fell under the UK Gambling Commission’s watchful eye due to a safer environment for all players. However, this transition was not something that was done as an innovation, it was done due to necessity.

The gambling addiction in the UK is far above many other countries, due to more forgiving regulatory standards. Both offline and online operators had relative freedom in their operations, but soon it was cut short when the Gambling Commission had to impose stricter tax laws, just to narrow down the industry to the most trustworthy ones.

The UK eSports betting industry quickly fell under such pressure as well, because there were multiple reports of even minors taking part in video game gambling. Naturally, it was a terrible PR issue for the local government, therefore they had to somehow accommodate it.

The most known issue with unregulated eSports gambling in the UK was when CS: GO gambling was becoming more and more popular. Whole YouTube channels were being dedicated to the act and promoting unlicensed platforms, in some cases the platforms belonged to the YouTubers themselves. 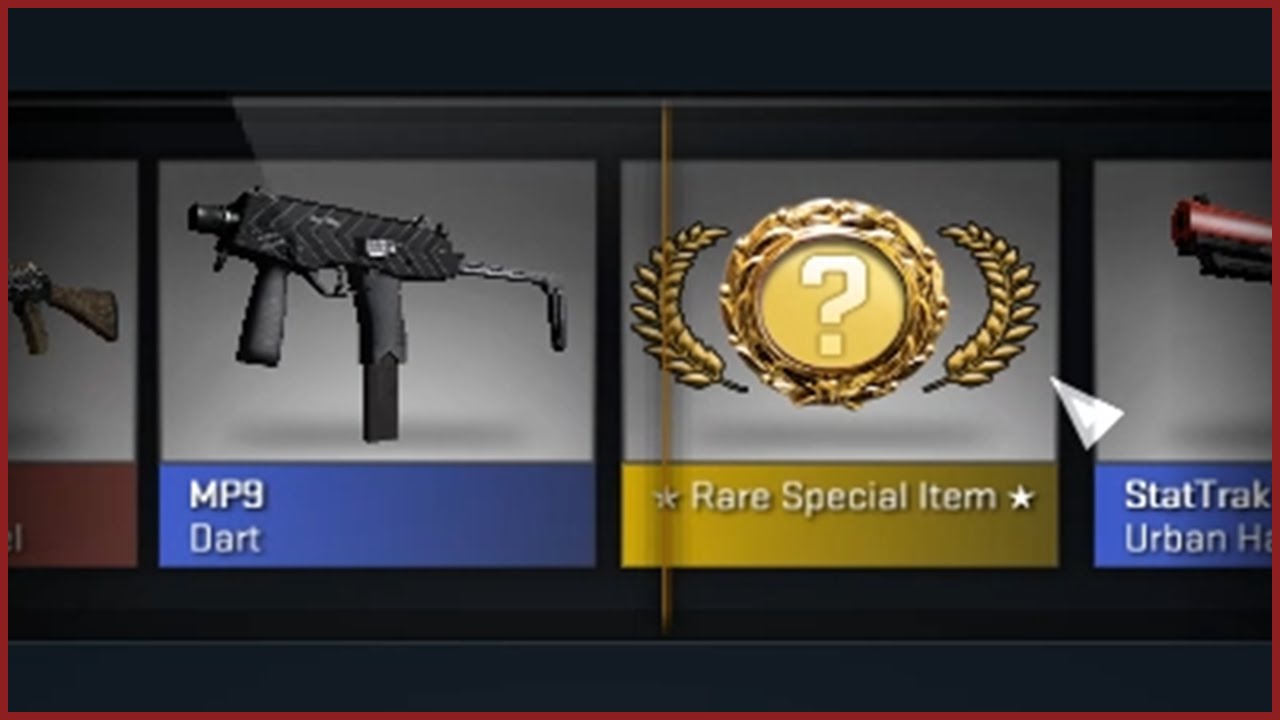 You see, the problem with this gambling was that it was not completely monetary. It was about wagering in-game items that had real-world value, which sometimes ticked off the risk management capabilities of most players. It was called “skin betting” when CS: GO players would wager their money on online spins, whether or not the outcome would be profitable or not. Soon enough, however, this grew into a multimillion-dollar industry due to Steam API connections.

Most players soon started to wager their own items on the market. The process was simple, around 10 players put an item from their account on the wheel and the winner of the bet would be the owner of the item where the wheel stopped. Although it seems quite natural for gambling activity, it was soon found out that there was no such thing as a licensed UK eSports betting website. Even more, people under the age of 18 were engaging in this activity, which is a big no-no for any government.

Where does the UK stand in eSports betting?

As already mentioned before, gambling is nothing new for the UK. That was one of the reasons that eSports betting took off without the government noticing from the beginning. Thankfully, now people can enjoy a regulated environment and much more safety. In terms of the industry itself, the UK can truly call itself as one of the eSports hubs in the world.

The exact number of eSports enthusiasts in the UK is not known as of yet, but estimates suggest that around 20% of those involved in these video games are between the 18-20 age groups, and 37% (the majority) are in the 21-35 age demographic. Although this covers more than half of the people involved, there’s the under 18 age group that still needs to be discussed. 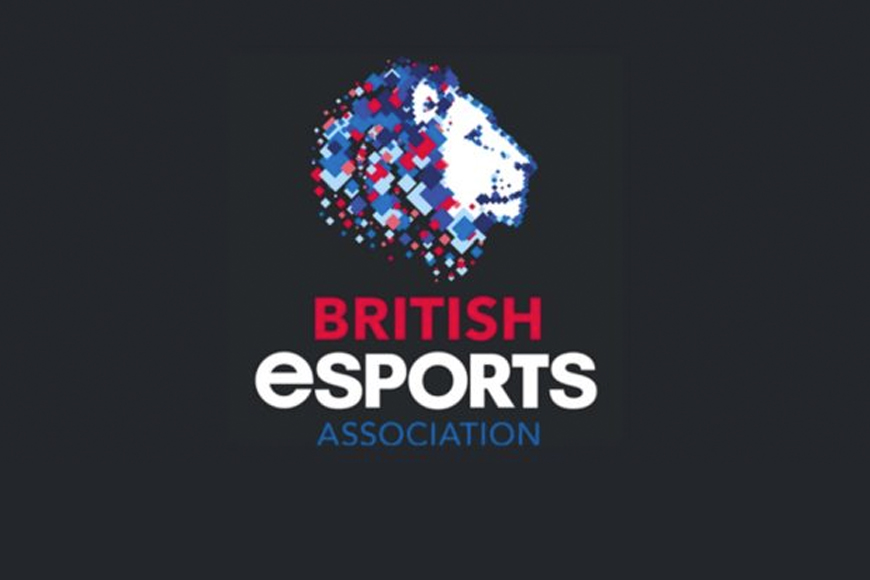 Another feature that the UK eSports industry benefits from is the support from local universities and colleges. The UK was one of the first countries to feature an eSports degree, where students would major in various games, learn strategies and strive for becoming a popular eSports player. In fact, it was considered that a degree in eSports would quickly become one of the most demanded in the UK.

However, when it comes to being located in the UK as an eSports player, it’s a whole different story. Although there are more than enough teams and clubs to join, the UK eSports players still struggle from declining wages and very few tournaments to participate in. Most of them prefer to move to countries such as the US or even South Korea, where “employment” as an eSports professional is much more favourable.

It also needs to be considered that most of British eSports players pump their wages up by streaming on Twitch every single day. The extra income they get from this is usually the only thing that keeps them afloat during non-tournament periods and the reason some stay in the country.

At this moment, it is believed that an average yearly salary for a successful British CS: GO professional eSports player is nearly 400,000 GBP. But US professional sometimes top that with numbers in the millions.

The future of eSports betting in the UK

We can’t avoid talking about Brexit when it comes to discussing an industry in the UK. As already mentioned in the second paragraph, the government introduced increased taxes on the gambling industry in order to cover its costs in other segments of the economy, as well as reduce gambling to a manageable level.

Naturally, the eSports betting in the UK was damaged by this amendment as well. At this point, operations are on a manageable level for most companies, but as gambling gets more and more strict in the nearby regions, it quickly becomes obvious that these operators will have to increase their prices or lower their odds.

How to choose an eSports betting website in the UK

Although there are quite a lot of foreign-regulated eSports betting websites that can cater to UK customers, it is still recommended that players find locally licensed companies. This is due to the obligations that these companies have to the local governments and the laws that are unique to the region. Furthermore, should something unlawful happen to a foreign-regulated platform, it will be up to the customer to find justice somehow.

Contacting foreign government officials is never easy while talking to locals is much more effective, accompanies by the refund system that the Gambling Act 2005 has implemented. 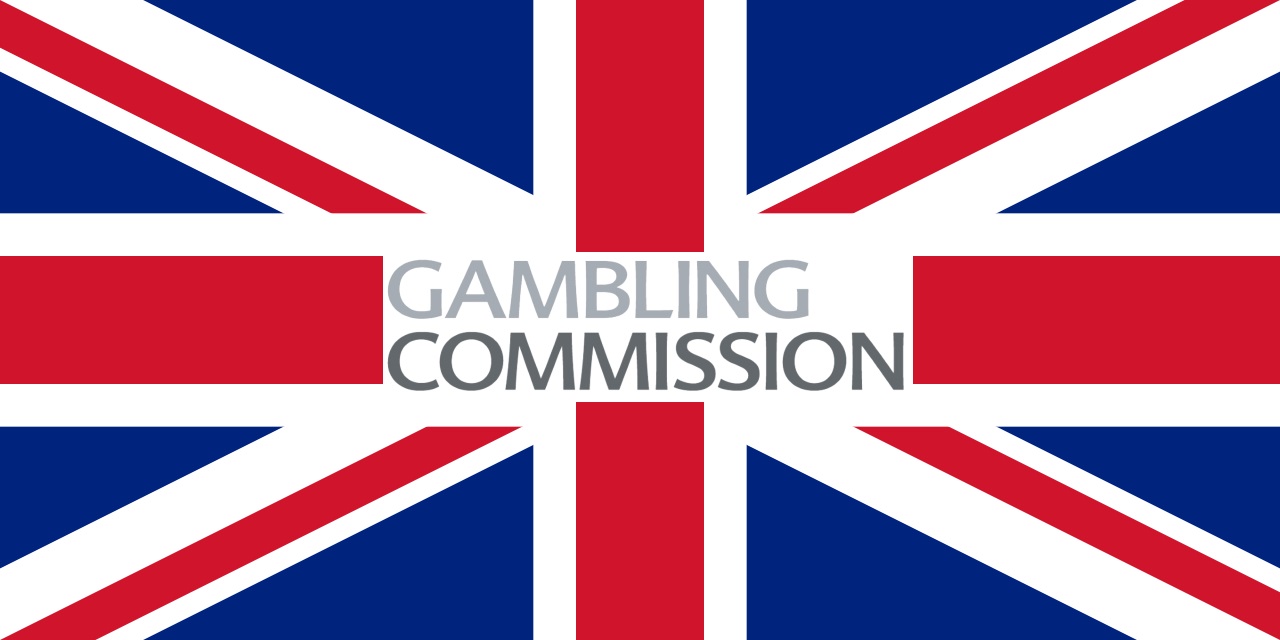 Although, there are several jurisdictions in the world that are just as safe as the UK regulated eSports betting websites. This is due to the agreements that Gambling Commissions of the countries have come to. In order to exercise as much safety as possible, here’s a list of regulations that are recommended for UK players:

If the company displays their license numbers and addresses clearly in the footer of their webpage, it’s usually enough to determine their trustworthiness. However, we still recommend that you double-check their licenses, as many of them could either be lying or just holding outdated ones.

What usually gives away a platform’s incompetence to cater to UK eSports betting enthusiasts is the lack of currency conversion options. In most cases, every UK player needs to look for 2 major currencies, the GBP and the EUR. If the platform does not have these currency wallets, then it is likely they don’t have the right to operate in the EEA.

Naturally, it all comes down to how knowledgable the player is. If you’re a beginner go for the cheapest option, and if you’re a veteran, then you have much more variety in terms of choice.