India is one of the markets that make businessmen drool at the thought of it. But, for some reason, nearly every single foreign company that has tried to tap into this enormous market, failed miserably. Why is this so?

Many people don’t understand that India is on a completely different economic understanding than the rest of the world. Most Indians prefer to stay with local brands rather than switch to international ones. That is why local companies tend to always downplay their prices because they are sure it will out-class any foreign enterprise. 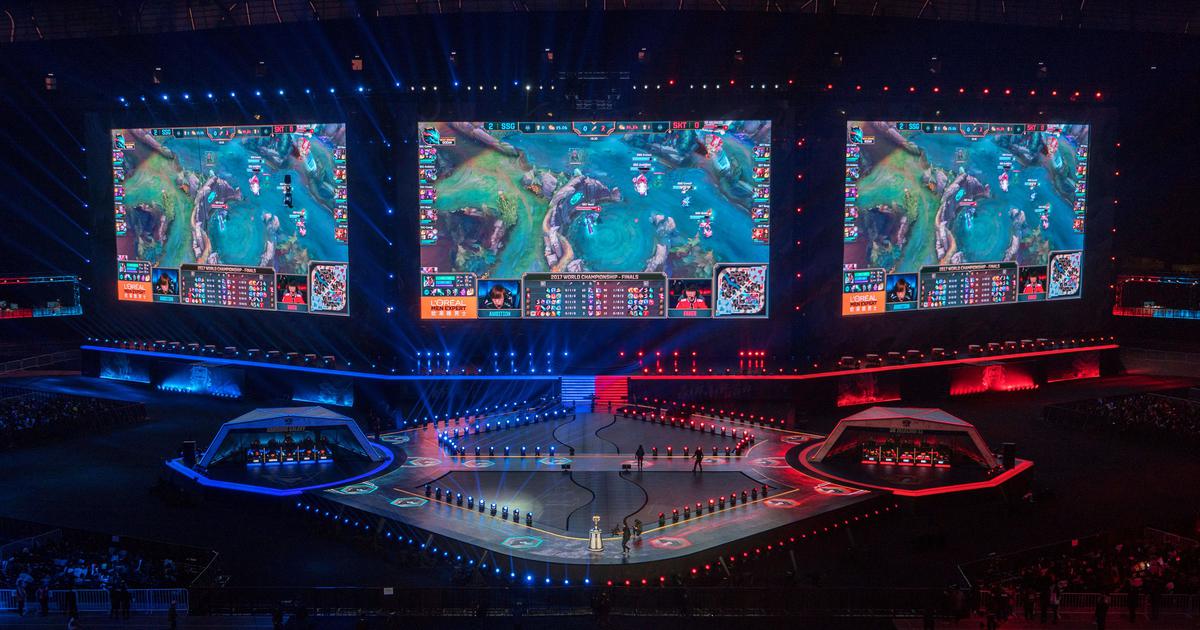 This also applies to the online eSports betting websites in India, which try to cater to the local population, but find it nearly impossible to do so. The first major problem that they encounter is that there is no real interest from the community. Yes, out of nearly 1.5 billion population there is very little interest in the eSports industry.

furthermore, the online gambling regulations of India are very hard to understand. Even when doing research, we required at least 10 revisions to confirm our findings. India has one of the most outdated gambling regulations nation-wide, while also letting its provinces measure and implement local legislation without the interference of the central authorities.

All of this creates a web of legal terminology, contradicting laws in various states, and overall regulatory mayhem in the country. In fact, it’s believed that eSports betting in India isn’t even regulated. That it’s simply a grey area which anybody can tap into if they so wish it.

As already mentioned above, the eSports betting regulation in India is virtually non-existent.

The Gambling Act that is currently active in India was signed in 1867 and has not been changed what-so-ever over the century and a half it has been active. Therefore you’d imagine that there are quite a lot of outdated ideas that the country is running on right now.

When it comes to eSports and everything connected to online gambling in India, there is absolutely no documentation regarding that sector. Which technically makes it illegal, as there is no clarification, but many claims that it’s a grey zone, therefore everybody has the right to operate an online casino or a sports betting website.

What the government does use, is their Information Technology act of 2000 to somehow block foreign betting and gambling operators from entering the local internet network. But the fact is that this prevention rarely works, and many websites are still able to accommodate Indian players.

How can you bet on eSports in India? 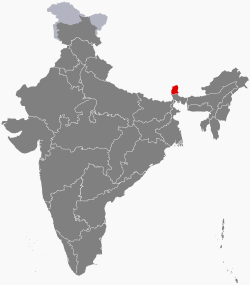 There is only one state in the country that has recently granted an official license to an online gambling and sports betting operator. Sikkim was the first to ever issue such a document to a foreign company. But unfortunately, the company has nothing to do with eSports, therefore there is no real benefit for the eSports fans in India.

What those eSports fans can do, however, is go for some foreign regulated eSports betting websites, which are able to squeeze through the Indian government’s firewall. However, you will need to consider the fact that, if you do this, you are technically breaking the law, because there is no law. Yes, it works in very weird ways, but that is the system that has been adopted for centuries.

Even though I just mentioned that is technically illegal to bet on eSports in India, I have to reiterate that it is actually technically legal to do so as well. It is very confusing, right? Due to the lack of law, it is considered illegal, but due to the same reason, the law cannot be enforced upon a player. So that technically makes it legal I guess?

Anyway, if the online gambling law is too confusing (which it is), it’s best to go for a company that will sooner or later be regulated in Sikkim. The only place where it is officially illegal to place bets and gamble online in India is Maharashtra. However, there have been no cases where Indian citizens were arrested and charged by disobeying the law by gambling.

Although no potential issues should arise if you decide to bet on eSports from India, it’s best that you still employe some safety measures. You see, the only way for the government to determine your transactions on a betting website is to see if you’ve made them in a different currency.

It is usually done through the Foreign Exchange Management Act, which covers all currency exchanges around the country. If you’ve made an exchange, you’ll know about it. Therefore it’s best if you either go for locally operated ones that are contempt with rupee payments or simply go for foreign companies with third-party payment options.

There are several reasons why you should use third-party payment providers. And the above-mentioned paragraph is simply one of them.

The reason why you should avoid banks as a method of transaction is very simple. For one, it’s going to damage your credit score quite a bit, which will lead to impossible odds of getting a loan further down the line. eSports betting in India should always be done through the payment providers listed below:

All of these payment providers ensure that your transactions remain out of the bank’s hands. Meaning that you will get at least some type of anonymity, although it will still be recorded in the website’s database. 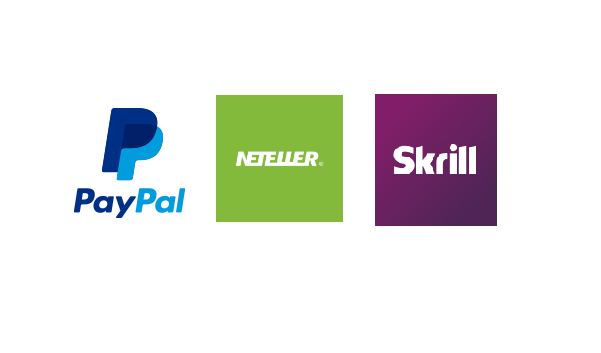 As much as it may be surprising. The eSports industry in India isn’t that big when compared to the population. In fact, there are way more countries with a fraction of a population that have far more developed eSports scenes than India. Only recently did the country receive an Internet Cafe which was designed for eSports players and enthusiasts. Out of that same cafe, came out of the country’s first official Overwatch team, which is still alive and kicking. 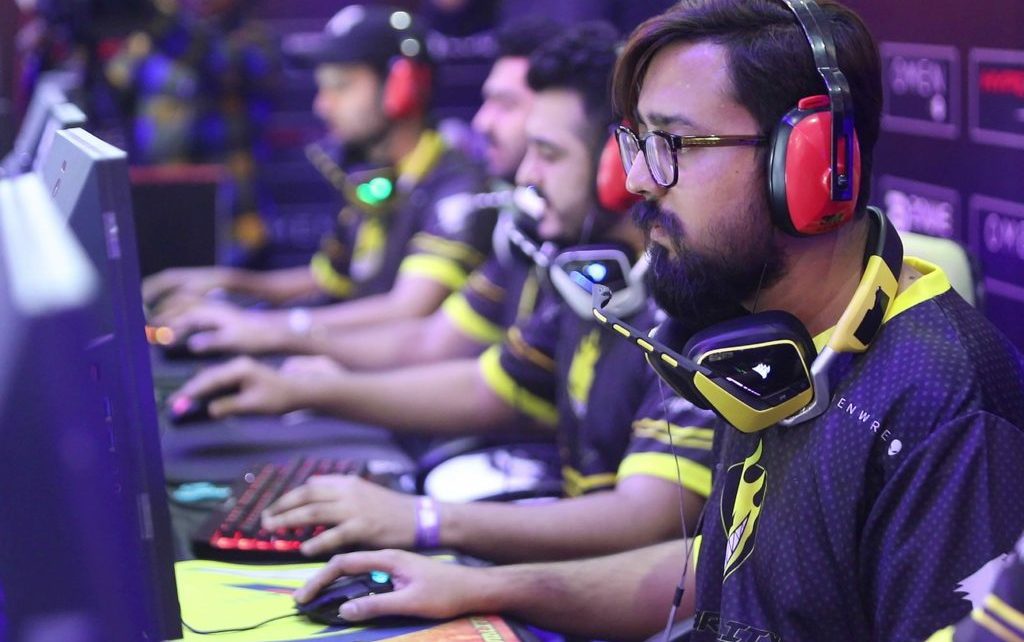 It can be said that eSports betting in India is lacklustre due to the restricted popularity of the scene. But there is hope for the future. You see, even though on the political map, India and China don’t really get along that well, when it comes to economics, both countries are essential for each other.

Right now, China is able to rake in more than $400 million from eSports events on a yearly basis, which is quite small when thinking about other industries, but. $400 million from just a few kids playing video games? I believe that is an amazing way to generate income for a country. Not speaking about the overall revenue of the industry.

Which eSports games are popular in India?

In general the Indian eSports community, no matter how small they are, tend to be much more interested in the shooter genre. As already mentioned above the very first Overwatch team was created not too long ago, thanks to a newly formed internet cafe. Well, that very same internet cafe is constantly being used for team training in various games such as:

At this moment, if you’re an Indian fan and would like to place eSports bets on an Indian team, you’re restricted to only the games mentioned above. There are indeed, some teams that play other games, but they never do it on a global level. Most of the tournaments you’ll find are local events, which aren’t nearly as big.

However, due to close affiliation with the Chinese market next door, it is expected that the Indian eSports industry will quickly switch to the RTS and MOBA genres, as it is one of the most popular ones in the Far East. Were this to happen, Indian eSports bettors will soon be introduced to much better odds on their favourite teams in these games, as well as more options such as point betting and round betting.

How to find an eSports betting website in India

When it comes to actually find a good website to bet on in India, the players there aren’t in the best place possible. You see, due to the lack of regulation, there is no guarantee that the website you’re placing a bet on won’t run away with your money, or won’t simply refuse to pay you your winnings.

The only way to check their legitimacy is through word of mouth, which is very hard to come by in India, due to some serious botting action. Most “Indian” eSports betting websites, market themselves as industry leaders and try to get as many customers as possible. If you find out about them through some weird ad on the web, then it’s most likely because they’re a scam.

In order to protect yourself from these scammers, as well as the government’s watchful eye, it’s best to simply grab a trustworthy VPN, and register on a website which is regulated and licensed by either the Malta Gambling Authority or the UK Gambling Commission. Both of these regulators allow their regulated companies to cater to the Indian population, it’s all about these websites making through the firewall, which they normally do.

Here’s a list of precautions you need to take to avoid disaster:

Let’s break down all of these aspects and flesh them out so that it’s more understandable.

As already mentioned, it’s best to go with a company that is regulated by either Malta or the UK. This is due to the long-standing history of these countries featuring only the most trustworthy companies.

First thing you’ll need to do is check the company’s license. The eSports betting websites in India try to avoid showing you this license, but it always needs to be displayed at the footer of the webpage, or at least in the FAQ section.

The operator should provide the full name of the company it operates under and the registration number, alongside the license number. 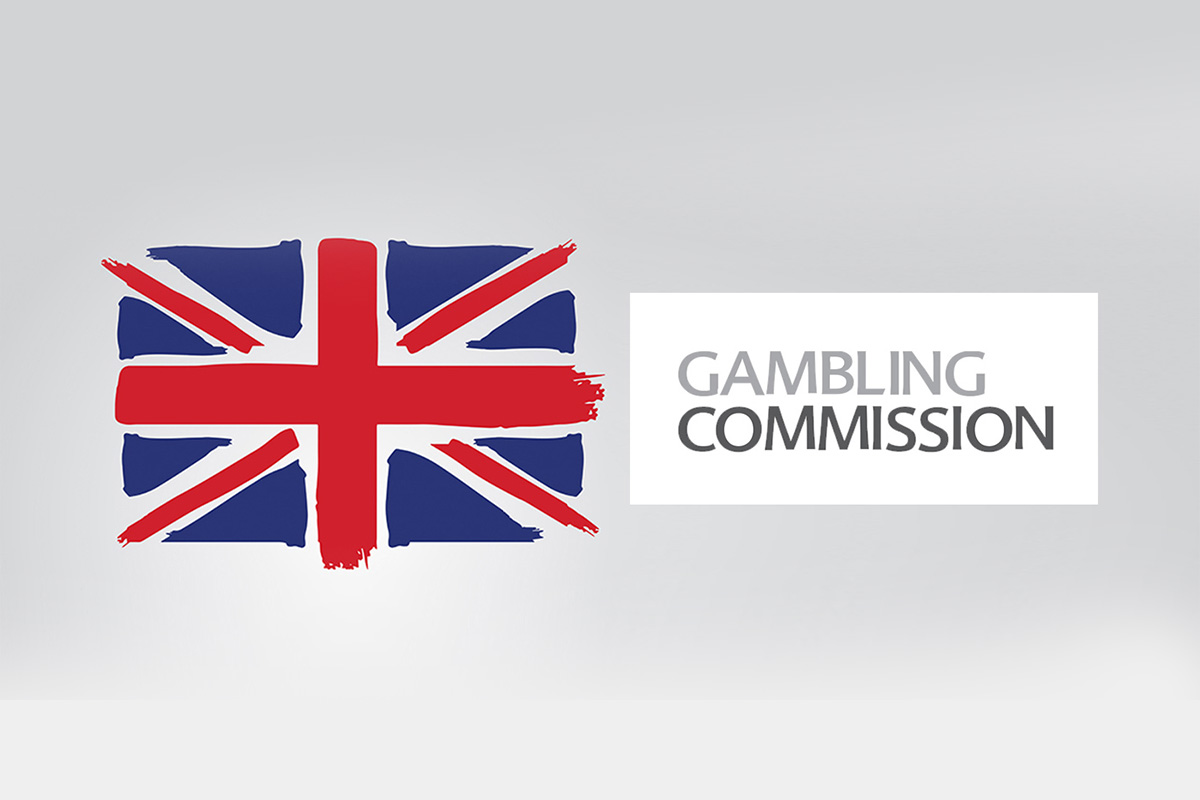 Once on the website, you’ll need to search the company by name or license number. If there are no results, it means that they are unregulated and are potentially trying to scam you. The best thing you can do at this point is inform the regulator and simply forget about that website.

If you do find the license, make sure to locate the words “active” or “licensed”. If they are there, then contact the regulator themselves, so that they can confirm the company’s licenses. This is due to some regulators delaying or forgetting database updates, therefore some licenses may have been revoked in the past.

Once you have the all clear from the regulator, it will be time to register with the eSports betting website as an Indian citizen. Or you can simply change your IP with a VPN. It usually helps to provide more safety for both the player and the provider.

As mentioned in the bullet point, the operator needs to have at least 5.0 odds available on certain games. You’ll most likely find these odds on CS: GO, due to the popularity of the game, or on Hearthstone, due to the very luck-oriented game design.

If the website does not have more than 4.0 It’s considered to be below average. And if you can’t find odds more than 2.0, then it’s best to ignore them completely. The risk will not be worth the reward with them.

The platform needs to be eSports focused so that it can afford better odds for its eSports bettors. Most of the ones you find will have at least some traditional sports matches, but that’s fine. The real problems start when they feature far more sports games than eSports games. That’s when you’ll know that they mostly focus their attention on regular sports. This usually causes terrible odds for games such as CS: GO, which should be the most lucrative of them all.

That’s pretty much it. All you need to do to place eSports bets in India is find a reliable platform that is not operating from India. Check their legal documents, see their odds, and then register. That’s all there is to it to be perfectly honest.