eSports betting in various countries and how they handle the industry

Betting on eSports is an up and coming industry in the world. It may be a part of a larger industry of gambling and sports betting, but the segment itself is quite new. It only started a few years ago while the eSports scene in several countries was developing.

Speaking of those countries, how do they handle their eSports industries? Do they suppress it with harsh laws and regulations? Or do they encourage it with support and nurturing?

In most cases, they support the eSports industry itself, but eSports betting is completely different.

You see, gambling and eSports betting across the world is viewed not in the best of lights. Some countries completely ban it, while others try to maintain it as much as possible.

This could come in the form of a regulatory framework. Where a country has a set of specific rules about what can and can’t happen with companies dealing with gambling and betting. On our site, you’ll learn about eSports betting regulations in: 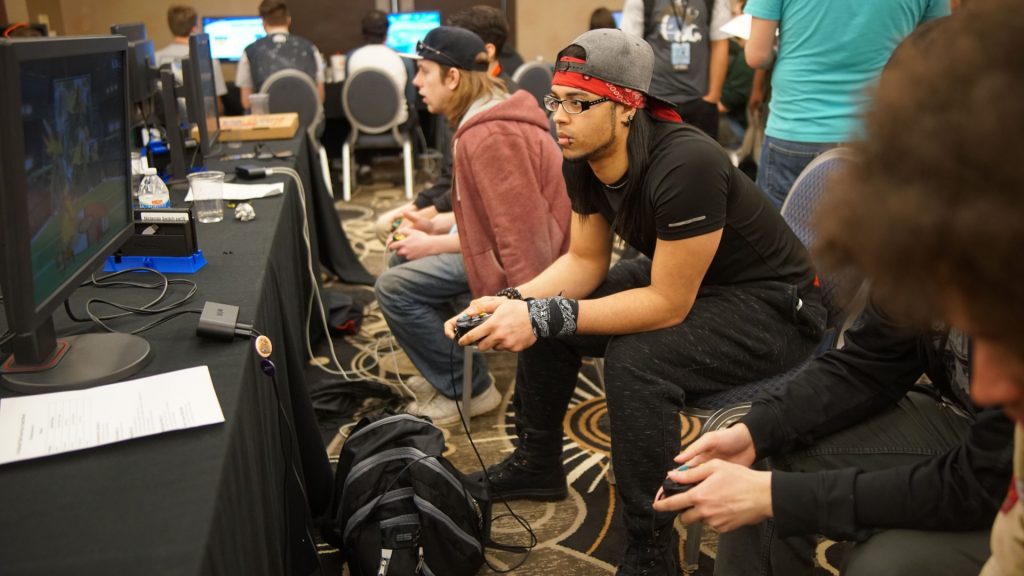 All of these countries come with their versions of an eSports betting regulation. But most commonly, you’ll find that very few of them allow local companies to operate locally. Yes, that’s a sentence.

Very few betting operators have the right to cater to their local population. In most cases, they’re forced to find customers from offshore countries.

It may sound quite weird, but when everybody does it, there’s no real shortage of customers.

However, no matter how popular that type of framework is, every country has its quirks when dealing with a gambling regulation within its borders. In most players are not in danger of being held accountable for their betting habits if they are found betting on a local company.

Most countries focus on finding and punishing the companies themselves, rather than the players. The only exception is India, which deliberately targets players to discourage any further participation.

Despite some regulations here and there eSports betting in the world is quickly growing to new proportions, thanks to eSports itself becoming more popular overall.

In fact, the country’s eSports betting industry is directly influenced by the number of professional players and teams they field. The more teams there are, the more likely a country’s population will be engaged in eSports betting on a daily basis.

However, there are some disadvantages to specific demographics. For the Europeans, East Asians and Americans, eSports betting is quite easy as most tournaments happen in manageable time zones. Central Asian citizens have a pretty hard time matching their work hours and free time with the tournaments, so it could prove impossible to place a live bet while also watching the game.

All of these aspects you can check with our detailed guides on each specific country linked above.