Much like any other Muslim majority country, Malaysia has a tight grip on its gambling industry, restricting it to a point where it becomes impossible.

Almost 61% of the country is Muslim and follows Sharia Law, under which, gambling is considered a terrible sin. Naturally, this dissuades most of the population to even consider online betting on regular platforms, much less on eSports betting.

However, the eSport scene itself in the country is not frowned upon. Ever since the Olympics committee deemed eSports as a legitimate sport, the country has become quite open to the idea. As long as you play your games or watch your games without placing any bets, you’ll be fine with the government.

But we’re here to discuss ways to do exactly that, place bets and rake in as much as possible through easily winnable matches.

eSports betting in Malaysia – is it impossible?

The act of gambling online is technically illegal in Malaysia. Yes, technically may sound quite vague, but that’s how the local market is. You see, the first-ever agreement on the gambling industry was made in 1956 after the country declared independence from Great Britain. It’s been more than a half-century after that happened and the laws have remained the same. There’s a completely new market and the country is not ready for it.

The act of gambling is technically illegal, because there’s no clear regulation on whether or not, operating an online platform is illegal or not. There have been cases when it was enforced, and cases when it was ignored. But one thing we know for sure is that there are some exceptions here and there. 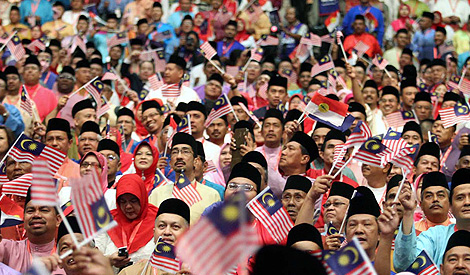 Malaysia was suffering quite a lot of revenue loss through taxes due to their strict regulations on gambling operations. eSports betting in Malaysia was non-existent at that point, but it was directly affected by the fallout.

Due to, literally, nobody having the right to operate a casino, much less an online platform, many illegal websites started popping up all around the country. It is believed that more than 20 billion ringgits ($5 billion) were being lost to illegal operators annually. Therefore some type of amendment had to be introduced to at least gain some profit from the already growing demand.

Soon enough the country came up with a unique regulation which states that every owner, employee and player of the casino or online gambling website needs to be non-muslim. This was due to the Sharia law as mentioned before. The ethnic minorities in the country such as Chinese and Indian citizens were allowed to play, but Muslims would have to face legal repercussions if they were caught.

How to bet on eSports in Malaysia

As already mentioned above, the only people capable of participating in the gambling market, be it eSports betting, sports betting or regular slots gambling, they need to be of non-muslim decent. The issue is political and cultural, but the country still tries to maintain some sort of order in the industry.

The best way to do so is to check the operators’ legal documents, make sure that they are all of the non-muslim descent so that you can have as much safety as possible. Furthermore, the only option possible for Malaysian players is considered to be foreign bookies and operators.

For example, even if the country allows the executive board to be of a different ethnic minority, it doesn’t mean that the company has the right to operate within its jurisdiction. The best places to bet on eSports in Malaysia are Asian betting platforms. But still relevant documentation will need to be provided by the companies. Also, make sure to see if the website supports Malaysian ringgit. 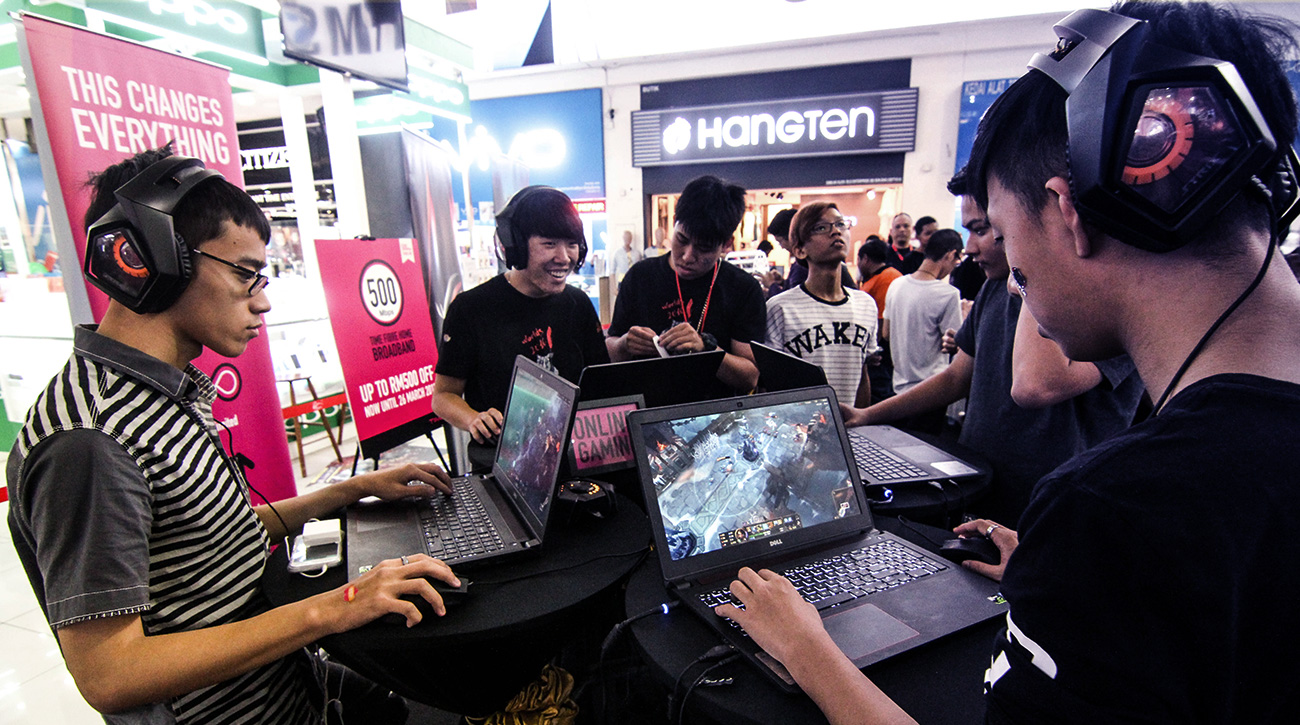 The alternative is European betting websites, which are harder to deposit on, as most of them don’t feature local currencies. Furthermore, the transactions can take quite a while. Around 4 to 5 business days to process, therefore withdrawals can be quite a topic to be nervous about.

What payment systems to use

Although all of the options stated above are legit an legal in Malaysia, it’s best to go the extra mile and choose the best payment options available for you. Master Card, Maestro Card, Visa and Bank Transfers are not recommended as the bank will have a clear vision of what you are doing with your funds. Furthermore, they might simply refuse to exchange your currency during transfers, which could lead to complications with the European sportsbooks.

The best way to place eSports bets in Malaysia is to use third-party payment options, such as:

All of the above-mentioned companies are trustworthy and provide that extra bit of anonymity that bettors require to avoid any legal repercussions.

Skrill, Neteller and Paysafe act the same way as banks in a sense. But this only affects the time you have to wait for the transaction. It usually takes around 2 to 3 days for it to process, without any fees. Bitcoin, on the other hand, is relatively faster. Without fees, it could take around 24 hours, while with a few fees it could process instantly.

Overall, these third-party payment options are used for protecting your identity as much as possible and infusing your gambling habits with a bit more safety than usual.

The eSports scene in Malaysia

In terms of tournaments being held in the country, Malaysia is well on its way to becoming a eSports hub in the region. Overall, the eSports scene in South East Asia is on the rise, with countries like Malaysia and Vietnam leading it head on. Furthermore, more and more players are starting to get into currently popular games such as PUBG Mobile, Fortnite, Dota 2 and most importantly, League of Legends. 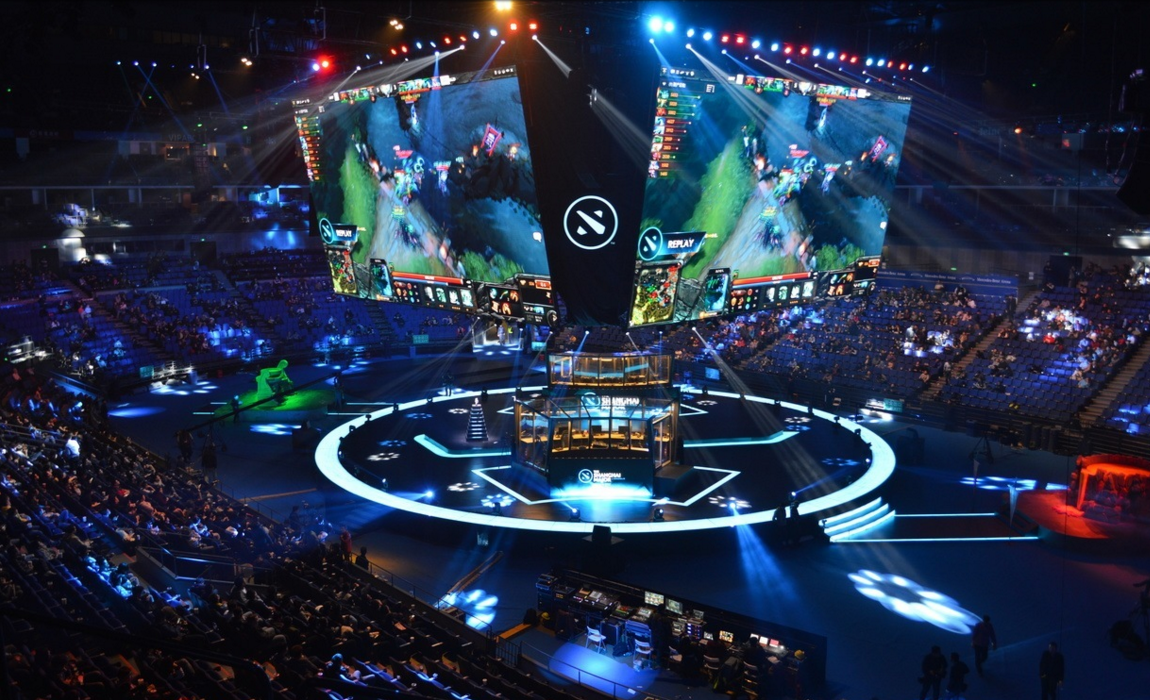 One of the most notable events in the region was the Kuala Lumpur Major, a Dota 2 event that took place in 2018. The event was extremely successful and was a clear message to the local government that this industry is something worth paying attention to. The event was hosted by eGG Network and managed to fill the whole Stadium Axiata Arena for more than 3 days. Furthermore, fans remained at least 12 hours at a time.

The Axiata Arena can seat a maximum of 16,000 people, add to that all of the additional aisles and tents that were sprung in between the lines and you easily get 20,000 people gathered in one single spot to watch a video game. If that wasn’t a message to the local governments then I don’t know what is.

Simply mentioning that the global audience of eSports is said to be around 550 million by the end of 2021, is enough to get any government interested in the potential tax revenue, and the Malaysian one is no different. Judging by the fact that nearly 70% of those 550 million will come from the Far East and South East Asian regions is double the precedent.

Who to place eSports bets on in Malaysia

The pioneers of Malaysian eSports are the “Team Malaysia” which was a very strong contender on the global Dota 2 scene. Thanks to this team, a whole slew of new teams started to form around the game and later diversify into the most relevant ones in the region. 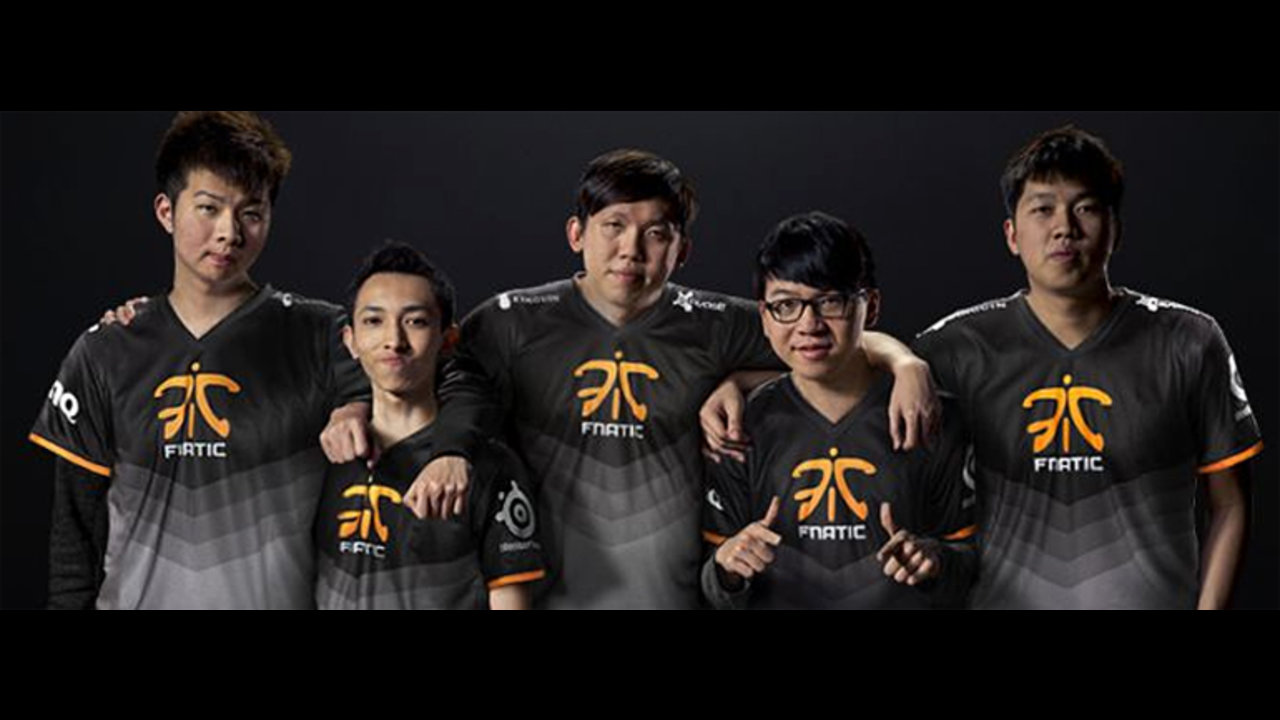 Currently, there are only a few games that are being focused on by Malaysian teams, and thankfully, all of them have betting options on various platforms. The games are:

Although CS: GO, the most odd-friendly game is not present in the list, it is still possible to place bets on European teams which sometimes feature Asian members, but Malaysia itself is not strong in that particular sector.

How to find the best eSports betting websites in Malaysia

Let’s quickly go over all of what we’ve just talked about in the article. Number one thing to consider is that you are not restricted to place eSports bets in Malaysia unless you are of Muslim descent. Then you’ll have to either leave the country’s borders or break the law (which should not even be an option).

If you are of non-muslim descent though, you can utilize virtually any eSports betting website in Malaysia that is allowed to operate there. Most of these websites are Asian-based, but some European ones can squeeze through the cracks as well. And when it comes to betting odds, European websites tend to offer slightly higher ones, but payments could become an issue.

Number two is to decide what payment system you are going to use. Remember, although you are allowed to bet on some websites, the government still doesn’t see it as a respectable thing to do. Therefore, it’s best to simply avoid government surveillance in your transaction history and utilize third-party payment methods, such as Skrill, Neteller and Bitcoin. Sure, the platforms may have slightly higher fees, but they provide an immense amount of safety.

Number three. Try to decide which teams you want to support. If you want to bet on Malaysian teams, then your choice of games is quite limited. And the most lucrative ones such as CS: GO will either never be available, or very rarely.

And that’s pretty much it. All you need to do is make sure you’re eligible for gambling in the country and it is smooth sailing from there.