eSports betting in South Africa – regulation and laws to consider

The eSports industry may be called one of the most culture-inclusive industries in the world, but the fact that only a handful of counties have a developed sector for it, cannot be denied. Currently, despite the massive growth that the industry has seen, growing by more than 27% compared to last year, only the United States, the United Kingdom, South Korea and China were able to fully tap into this lucrative business.

Although there are some countries here and there that host multiple tournaments such as Taiwan’s Taipei and Poland’s Katowice, most of the industry’s capital is concentrated in the four countries mentioned above. The growth was so big, inf cat, that most investors who were already involved in eSports, began to open eSports betting websites to increase their profit margin even further. It was expected in a way, due to the competitive nature of the video games.

South Africa as a player in the eSports industry is not that large. Only a handful of teams have made it into the global scene for games such as CS: GO and Call of Duty. But the eSports betting websites in South Africa have it much easier than any other country. This is all due to the government’s lenient laws towards online sports betting.

Let’s find out the legality of eSports betting in South Africa and how to find the safest platforms. 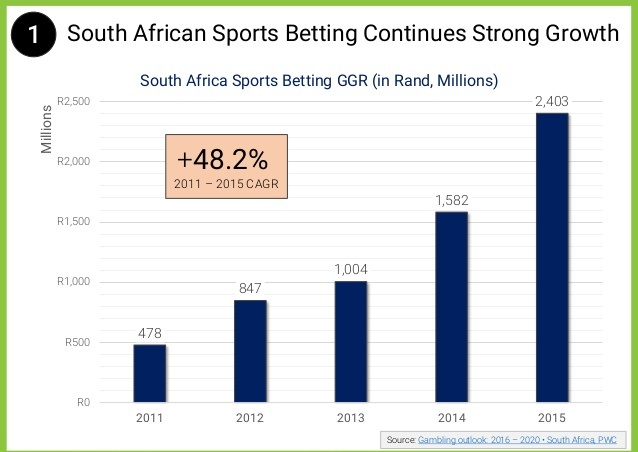 South Africa is an anomaly of gambling regulations. The only segment of the industry, which is approved of by the government is sports betting and Sportsbook operators. The traditional online gambling activities such as slots and live games are prohibited. Be they provided by local or foreign companies.

This was massively due to local casino operators blocking any amendment being implemented in the law. Having to contend with online gambling websites is becoming impossible for offline casino owners. Therefore, should the country have introduced them to the population, massive losses were expected for these casinos.

When it comes to the legality of eSports betting in South Africa, it’s safe to say that it falls under the sports betting class.

The gambling regulator in SA

Every online and offline gambling company is currently being licensed and regulated by the National Gambling Act of 2004. According to the Act, all forms of online gambling such as slots, live games and poker are prohibited within the jurisdiction of South Africa. However, the sports betting sector is free of this regulation and can proceed without too many complications.

How can eSports betting in South Africa be legal?

Another feature of the South African regulation is that foreign companies hoping to open eSports betting websites in South Africa will have to apply for a license as well. All of this is done for the protection of the local population, as well as for the creation of an alternate revenue source through taxes.

What to avoid in the South African eSports betting industry

Most countries target the companies themselves with their regulations, but South Africa is quite different. Not only are the companies and the Sportsbooks being targeted for illegal operations, but bettors themselves can find themselves in trouble with the law if they are caught betting on an unlicensed platform.

The charges are usually criminal prosecution, fines and of course the confiscation of funds deposited and used on the platform.

How to find licensed eSports betting websites in South Africa

Quite a lot of international bookmakers are starting to acquire South African licenses to cater to the local population. Therefore it is imperative that you check for the license before registering with the platform.

The license is usually displayed for all to see in the footer of the website, but sometimes it can be either outdated or a complete lie. Therefore it’s best if you go on to the regulator’s website and either search the company’s name or their license number. Furthermore, it’s best to contact the regulator themselves once you’ve checked the license, as delayed updates to the licenses are sometimes the case.

The primary supplier of sports betting licenses in the country is the West Cape Gambling and Racing Board, therefore contacting them should be your first choice. Although you can also check the legality of the allegedly South African eSports betting website by visiting your local provincial gambling regulator.

The future of eSports in South Africa

The fact that more and more eSports sportsbooks are applying for a South African license is a testimony to the fact that the popularity of the industry is growing in the country.

When it comes to the teams and players available, there is not much choice. As already mentioned only a handful of teams have managed to compete on a global level, and the national level is simply unheard of.

In total, around 4 million ZAR ($270,000) was earned by professional South African eSports players in 2018 alone. This was done mostly within the country, but the numbers cannot compare to the US or Asian teams. Therefore, it’s not uncommon to see teams simply move to countries such as the USA and the UK.

One of the primary examples of such teams is Bravado, which was arguably the best CS: GO team the country could field.

How do local eSports teams affect the eSports betting industry

The whole industry of eSports is dependant on fans and players to keep it moving forward. If there’s a declining number of spectators, then there’s much less value for advertising, sponsorships and various other tournaments, for investors to commit to.

The more people there are in the industry, the higher the prices will be on advertisements, and the more revenue companies can generate through selling tickets and merchandise. 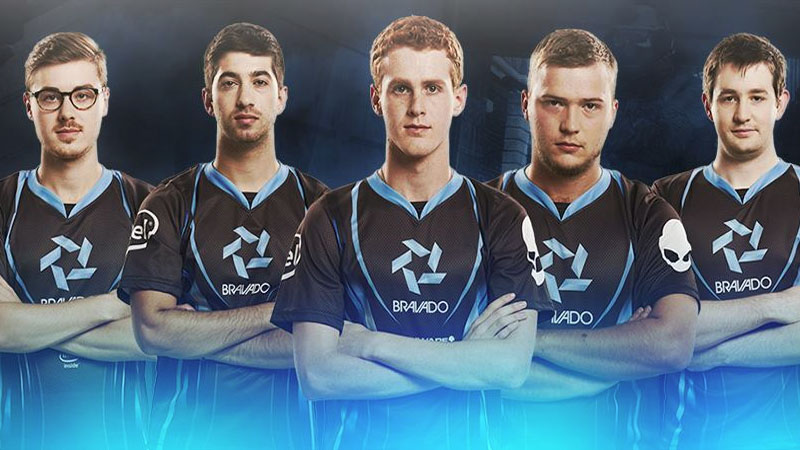 Naturally, this affects the overall eSports betting industry as well. Only a small percentage of eSports fans even bother to place bets online, due to the gambling industry’s negative history. It is not viewed as a productive way to spend your time, but it can be quite lucrative. Furthermore, most eSports fans are under the age of 18, which makes them ineligible for participating in gambling activities.

As of now, a little more than 57% of eSports enthusiasts in the United States are over the age of 18. That still leaves millions of people under the age of 18 as potential future customers.

How to find the best eSports betting websites in South Africa

As already mentioned above, the only way to choose eSports betting websites is to quickly check their legal documentation. If the company holds a South African gambling license, then they are likely to be a good choice. If they don’t then, it’s best to avoid them as a safety measurement not only for your funds but your legal freedom as well.

Remember, the South African jurisdiction is quite different from the rest of the world. The local government targets not only illegal gambling platforms but players who play on those platforms as well. No matter how enticing a company’s offers may look, it is imperative that they hold a local license. Here’s what you need to do to check it:

Once you’ve made this choice, it will be time to decide which one you prefer. It’s important to notice what games these South African eSports betting websites offer as well because some local teams specialize in only one game.

Which games should South Africans bet on?

The most common game that South African teams choose is CS: GO, which is arguably the most popular game in the world right now. It’s the staple game for European gamers and is quickly gaining momentum in The United States as well.

If you want to bet on specifically South African teams, then it’s best to go for CS: GO. Although there are other options such as Dota 2 and Hearthstone.

But CS: GO always has the best odds for South African eSports bettors. The best teams to keep track of right now are: