Home-Industry-Alliance defeats EXTREMUM in the group stage match of ESL One Germany 2020
Industry
by David Konti on 07.10.2020 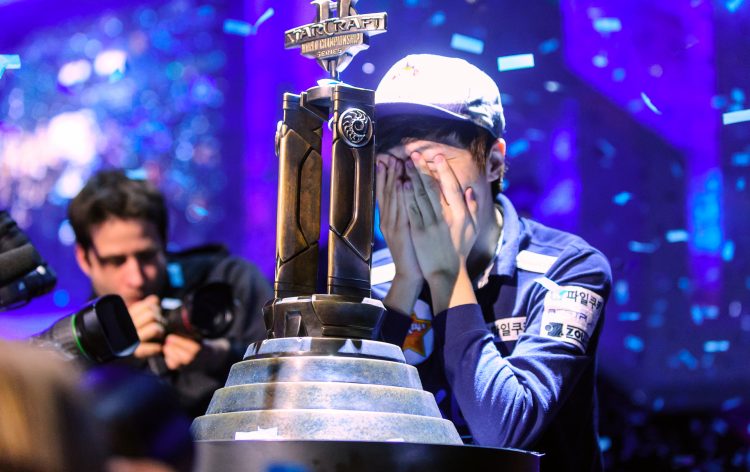 Esports is currently witnessing a huge tournament taking place in Germany, called ESL One Germany. It is a very popular tournament, which started on October 5 and numerous matches have already been held.

Most recently, the team of Gustav “s4” Magnusson finished the meeting with a score of 2:0 and earned three points. The next confrontation within the tournament will be the game between Nigma and Yellow Submarine. The European team will perform with a replacement – instead of Kuro KuroKy Salehi Takhasomi, Roman rmN – Paley will play for Nigma. The beginning of the meeting is scheduled for October 7.

ESL One Germany 2020 for Europe runs online from October 5 to November 1.

What is the essence of this system?

Each team plays either to three wins or three defeats. Having failed three times, the five are eliminated from the tournament. In the case of a positive outcome, it goes on.

Thus, the next stage will be 8 out of 16 starting squads.

The format of this stage is traditional – a double selection grid. All matches will be played in Bo3 format. And only the grand final battle will include five maps.

It is interesting to watch Natus Vincere. Let us remind you that the FlyToMoon roster is now under the flags of this organization. This is the second test line for ALWAYSWANNAFLY and his guys.

Everyone is curious when the Secrets will give up their positions. According to the results of the last eight events, they took gold. Isn’t one of the current professional squads capable of crushing Puppey and his teammates? Maybe this time someone will have enough strength to interrupt the fantastic streak of triumphs?

They are considered as underdogs. This is the squad that made its way to the tournament through qualifications. According to unconfirmed information from the CYBERSLOVO telegram channel, in case of a successful performance at the current event, Yatoro, mlg winner, Collapse, so bad and Miposhka can count on concluding contracts with Team Spirit. However, regardless of the real state of affairs, it is in the interests of Yellow Submarine to climb as high as possible, since no one has a special desire to sponsor a little-known stack so far, but you have to live on something.

Cyber ​​Legacy is in luck. They got the slot in the tournament due to the fact that Virtus.pro withdrew from it, making their main roster inactive. It is not known whether the “sibers” will be able to take advantage of this chance. But the squad is definitely not hopeless, because at the OMEGA League: Europe Divine Division he managed to become the third, and that means something.

And of course, you shouldn’t take your eyes off other dark horses: 5men, mudgolems, EXTREMUM, Tempo Esports, Winstrike Team. Who knows how they can impress us. So let us watch the tournament and how it will unfold.

The winners will receive $150,000. it is indeed a large prize pool and the winner will benefit from it greatly.