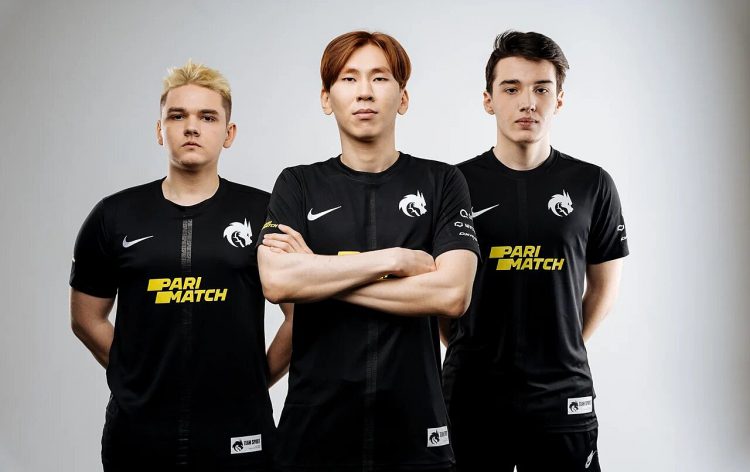 The squad lost the first two matches of the group stage and ended up in last place in the standings, but then won several games in a row and advanced to the upper bracket of the playoffs. They beat Fnatic (2:0), two-time world champions OG (2:0), compatriots from Virtus.pro (2:1), players from IG (2:0) and Team Secret (2:1).

According to the results of the group stage, Team Spirit has five wins and three losses. The second Russian team Virtus.pro finished fifth or sixth with $ 1.4 million in prize money. For the first time, two Russian teams made it to the top six in The International.

Second place at the end of the tournament was held by PSG.LGD, the team received $5.2 million in prize money, the third – from Team Secret ($3.6 million).

Team Spirit took part in The International for the first time and became the first Russian team to win the tournament. The prize fund of the competition was a record $40 million.

The annual Dota 2 The International was held from October 7-17 in Bucharest, Romania. The tournament was attended by a total of 18 teams. In 2020, the event was canceled due to the coronavirus pandemic.

On June 12-13, the Yota Arena in Moscow hosted the final stage of the fifth season of the All-Russian Esports Student League. The team of Peter the Great St. Petersburg Polytechnic University (SPbPU) became the champion of the tournament for the fourth time.

This season of the Student League, the competitions were held in five types of programs – Dota 2, Counter-Strike: Global Offensive, Hearthstone, Clash Royale and StarCraft II, and the prize fund of the tournament was 2.5 million rubles.

In total, more than 7.5 thousand students from 53 regions of the Russian Federation, as well as 397 educational institutions (244 universities and 153 secondary schools) took part in the tournament, which represented 476 national teams.