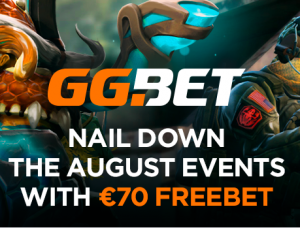 Promotions play an integral part for every online sportsbook and GGbet crypto bookmaker is no exception. During hot August, the Read More 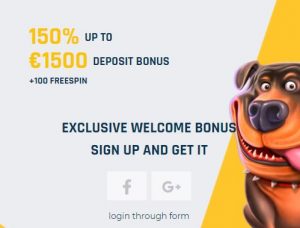 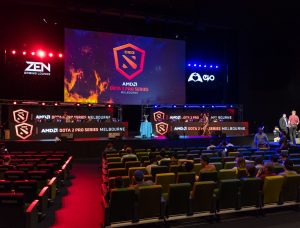 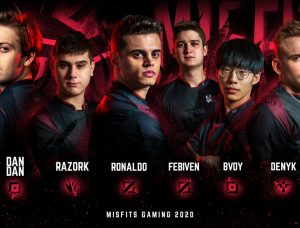 Misfits Gaming group (MGG), which is an esports and entertainment company, has decided to become a partner of one of Read More 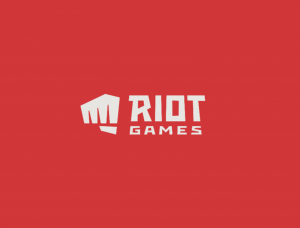 There are moments in esports games tournaments when various companies are forced to pose fines on various teams. Such an Read More 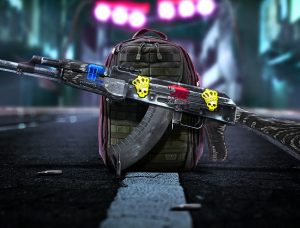 For the first time, a girl will play CS: GO at the RMR tournament.

Kaitlin Boop is only 19 years old, but she is already famous in the CS: GO scene in North America Read More 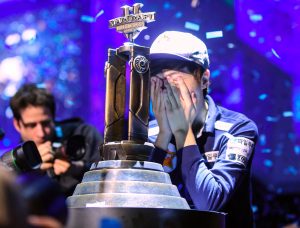 Esports is currently witnessing a huge tournament taking place in Germany, called ESL One Germany. It is a very popular Read More 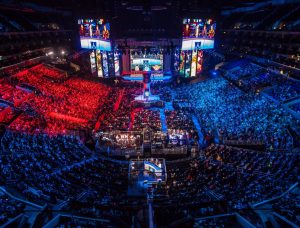 Esports in the world is developing rapidly. We see a lot of teams competing with each other and different countries Read More 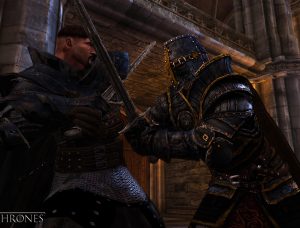 The Game of Thrones (GoT) is a book series written by George R.R. Martin, which had a more popular Read More 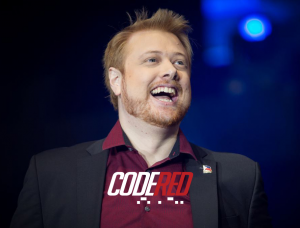 From the recent tweets published by the UK-based esports agency, Code Red Esports, it became clear that the company Read More