The International 10 – Winner Will Receive $18.2 Million 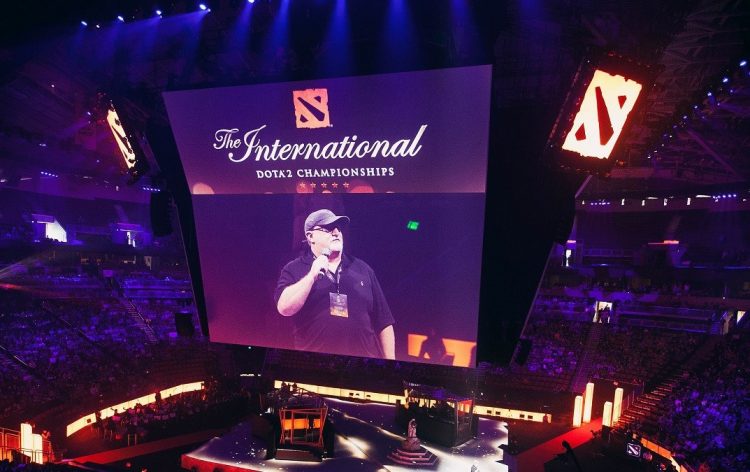 The Dota 2 The International 10 tournament will be held in Bucharest from October 7 to 17. The prize fund of the championship, for which 18 teams will compete, will amount to more than $40 million. The winner will receive $18.2 million, and for the 17th-18th place, the teams will receive $100 thousand.

Unfortunately, the National Arena, which will host the competition, will be closed to spectators. This decision was made in connection with the deterioration of the epidemiological situation in Romania, where the record for the cases of COVID-19 was previously broken. Valve will refund the money to everyone who bought tickets.

At the same time, all players infected with the coronavirus will be allowed to participate. They will play from isolated rooms. The same measures will be applied to anyone who becomes infected with COVID-19. We will remind you that earlier it became known that all the players and employees of Team Aster in Bucharest received positive test results for coronavirus. Fans on social media say everyone got infected during Carrie Doo Monet Peng’s birthday celebrations.

The first The International took place in August 2011. Then the tournament was held in Cologne as part of the Gamescom video game exhibition. Valve has announced a $1.6 million prize pool. In fact, at this exhibition, Dota 2 was presented to the general public, the huge (at that time) prize pool allowed to attract more attention to the game. The Ukrainian fan will remember this championship with the performance of Natus Vincere. It was the Ukrainian team that beat EHOME in the final and earned $1 million.

After that, Valve decided to hold The International once a year, but moved the competition to Seattle, where the company’s office is located. Since 2013, the organizers have introduced a new system for the formation of the prize fund. On the eve of the tournament, regular Dota 2 players have the opportunity to buy a special set of bonuses in the in-game store (the battle pass, which has long been called the Commedium), and part of the proceeds from the sale of these sets will add to the tournament prize pool. This model of co-financing the prize pool is gradually appearing in other esports tournaments. As a result, with each subsequent year, The International set world records for the prize pool.