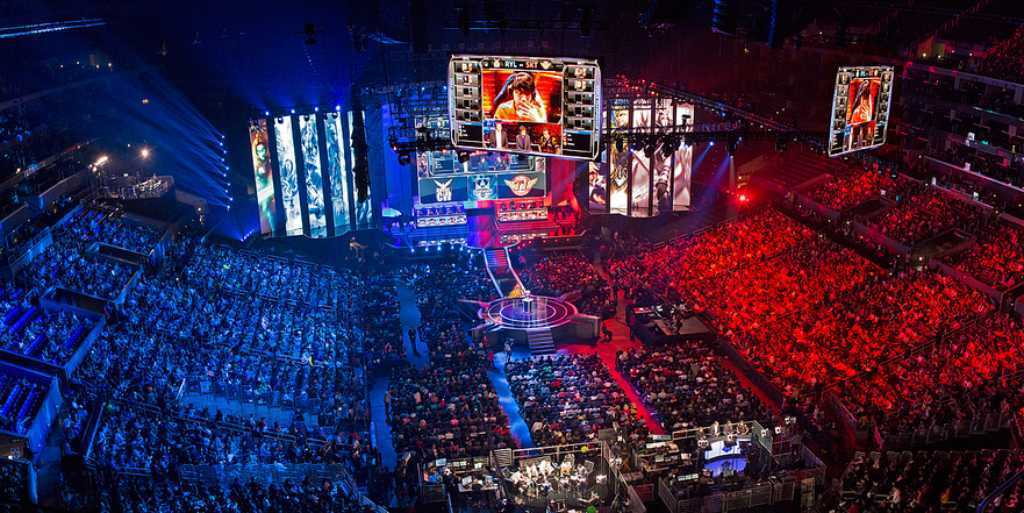 It’s not hard to come across a lot of commentary on the Australian eSports industry, but very few tend to dig deep and find the numbers that Australia is performing at.

Despite the fact that it’s behind the largest players like China, United States and South Korea, Australia is still outperforming some of the largest eSports hubs in the world.

Let’s take a look at what the eSports scene looks like in Australia for 2019 and what it could look like in the nearest future of 2022.

Although the global eSports industry is nearing the $1 billion worth by 2020, the Australian sector is falling behind a bit according to last year’s statistics.

According to a PwC document, the Australian eSports scene generated around $8 million in 2018 and is projected to increase that number to 22 million by 2022. Simply calculating the possibilities lands us on a $4 million increase by the end of 2019, so at $12 million roughly.

However, when it comes to spending on entertainment such as the gaming industry itself, including consoles PCs and various games, the Aussies spent around $2.2 billion in total and are nearing the $3 billion mark rapidly.

According to PwC, if such sentiment towards the market continues, eSports and video games themselves will account to 12% of the overall spent funds on entertainment in 2022, which is no small feat for such a small industry. Furthermore, it’s a great number when compared to online casinos in Australia as it’s considered as entertainment as well.

Simply keeping up the pace will help Australia be a lot more recognized entity in the eSports scene, but it may still be impossible to compete with countries like China, South Korea and the United States simply because of the resource difference.

What games are gaining traction in Australia?

Many would think that the newly eSports-ified games are taking over Australia by storm, but it turns out that much like the rest of the world, Aussies enjoy the old school of Dota 2, League of Legends and CS: GO.

Although teams are popping up for Rocket League, PUBG and Fortnite, it’s still hard for them to compete with already existing ones for the games listed above.

Currently, the most popular eSports for the Australian community is Dota 2, which is understandable due to the larger prize pools offered at these competitions and much better compensation for the players themselves. Compared to Dota 2, neither League of Legends, not CS: GO can come even close to the salaries available.

What is driving the traction?

As already mentioned, Aussies are very familiar with online casino gaming and various other gambling activities, therefore eSports for them is like a diversified opportunity for placing bets.

There are no official numbers when it comes to eSports betting in Australia, but we can take a guess through various surveys.

According to the most recent survey, nearly 80% of Australia’s population had taken part in gambling activities one way or another from 2015 till today. That is a huge number considering the population of the whole country. Judging by the fact that at least 50% of those surveyed were people in the 18-31 age group, tells us that a majority of them could have taken part in eSports bets.

Once again, this is simply speculation as almost no company is willing to disclose information about the number of Australian customers they receive.

Despite the aversion to this type of question, we can still see that there are some effects that the Australian eSports industry is going through thanks to the pre-existing relationship between Aussies and betting.

Overall, it’s easy to say that the future for the industry is bright, but not bright enough to outshine the global industry leaders.