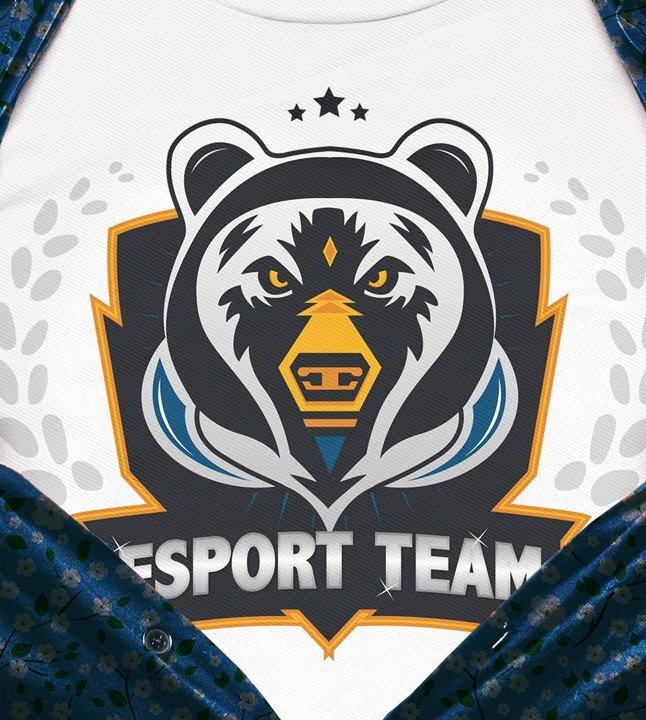 It is quite fascinating that we can discuss the greatness of eSports teams. Two decades ago if you would have told someone that you can read an article about eSports teams they probably would not have believed you, and rightfully so. The eSports scene has taken giant steps in a very short amount of time, surpassing the traditional sports. Many young entrepreneurs, former professional gamers and investors have used this chance to invest in the gaming scene. To the surprise of many, these businesses started to blossom; making enormous amounts of money in relatively short amounts of time.

Ever since Starcraft entered the scene and managed to attract the attention of the world media, the eSports scene was never the same. In a way it managed to pave the way for the other games, by having fully functioning professional leagues and tournaments with prize pools that were not to be underestimated financially. Nonetheless, Starcraft was just the beginning and it was just a small glimpse on what would come in the future. It is safe to say that no one could have predicted the impact that eSports would have in the business world. Financially an eSports team can be considered as a very profitable business.

Despite what many detractors say, reaching the status of a top eSports team is quite difficult. In all of the major games such as League of Legends, Dota 2, CS:GO, Call of Duty, Smite and many other games where there are professional leagues and tournaments that manage to attract millions of fans cheering for them and the prize money goes up to millions achieving the title of a top eSports team is way harder than most of us think. It takes years and years of dedication, scouting the right players, making sure they reach their potential in order to achieve more success as a team, having the right coaches and managers. If you think of it as an organization it has striking similarities with all the other conventional sports.

Dota 2 is a game that has revolutionized the eSports industry in some ways. The prize pools for the tournaments that Dota 2 has had so far are mind-blowing and it is quite clear that there are no signs of stopping. It also has quite the fan base, with millions and millions of loyal followers. Dota 2 has had a head start compared to the other eSports that we have on this list thanks to its predecessor Dota. Millions of players were excited when the new game came out, with many improvements. In this way they just continued where Dota left and managed to grow even more as a game and became a top contributor to the eSports industry. When it comes to best eSports teams, Dota 2 has seen teams that have left their mark forever in the history of this game.

The list of teams that have proved to the world that they are here to stay and make history is very long; we would need pages upon pages dedicated just to show their successes. Dota 2 has created legends in the gaming community and has a very diverse list when it comes to professional players that have participated in the biggest tournaments.

When you’re an owner or a player of a League of Legends team that is successful certainly has its benefits. The recognition that the most famous League players get is mind-blowing to some. Some legendary teams have already left their marks in the history of League of Legends. League has some of the best eSports teams in the eSports scene that have won millions and millions of dollars in these past few years. The eSports scene is just getting more and more famous and players are the ones that are benefitting the most. They are getting so much media exposure it’s still hard to perceive the and actually understand the level of success that they have achieved in a very short period of time.

In 2017 the face of League of Legends, Faker who is a member of the now legendary SKT T1, while streaming on the Twitch platform had 250.000 viewers at one time. Yes, you read that correctly, 250.000 people sat in front of their screens just to watch him play and mind you it wasn’t anything competitive, in other words it was just another day in the office for him. Although let’s keep in mind that he’s the indisputable icon of League of Legends. Just like there are very few players who can get close to his level, the same can be said about teams that have achieved accomplishing some pretty incredible feats.

Lately CS:GO is gaining popularity quite fast and the player base is getting bigger each day. Counter Strike was a fan favorite for many years in the past decade and people of different ages played it religiously. Ever since CS:GO came out it people fell in love with it even more and naturally many teams were created in the process and the prize pools are increasing regularly. Large investments are being made each day from many investors and in the near future it is expected that CS:GO will become even more played than it already is right now.

Online games are gaining massive popularity that’s for certain. What’s fascinating is the fact that there is money to be made for every new online game that it is out there. Call of Duty has a solid player base and therefore eSports teams cod are quite well organized and prize pools can reach millions. We then get to Dota 2 where eSports teams dota have made a big splash in the eSports pro scene.

The new kids in town

Overwatch is a new game compared to the other games that we have mentioned so far but Overwatch is catching the world by storm. The combination of First-man shooter style with the spell based style of Dota 2 and League of Legends and the amazing graphics that this game has to offer is definitely a recipe for success. It’s fairly easy to say that eSports teams overwatch are catching up at an incredible pace and we can expect them to be on par with the other huge games in a short period of time. The prize pools for Overwatch leagues and tournaments is already massive and it will definitely continue to get bigger in the near future, so keep them in your list of the games that will be mind-blowingly big in the next couple of years.

A quite overlooked aspect of the eSports world is the fact that artistically they are already on par with the biggest industries in the world. You can see that the biggest eSports teams have also some of the best logos that the market has to offer right now. It is very to the management of the teams that the image of a team is one of the most important aspect of their brand and the first thing that a new fan of the professional eSports scene will look into a team is their logo because in a way it can show the team’s personality and how they try to define themselves. Top tier talents are hired to design logos for teams; they know that in a way it’s the starting point for them because they get to show to the world an image of how they identify themselves. In the future we can definitely expect the same quality of the logos for every top tier team.