Home-Basics-eSports in Asia and its key differences from Europe
Basics
by Dosian on 12.09.2018

eSports in Asia and its key differences from Europe 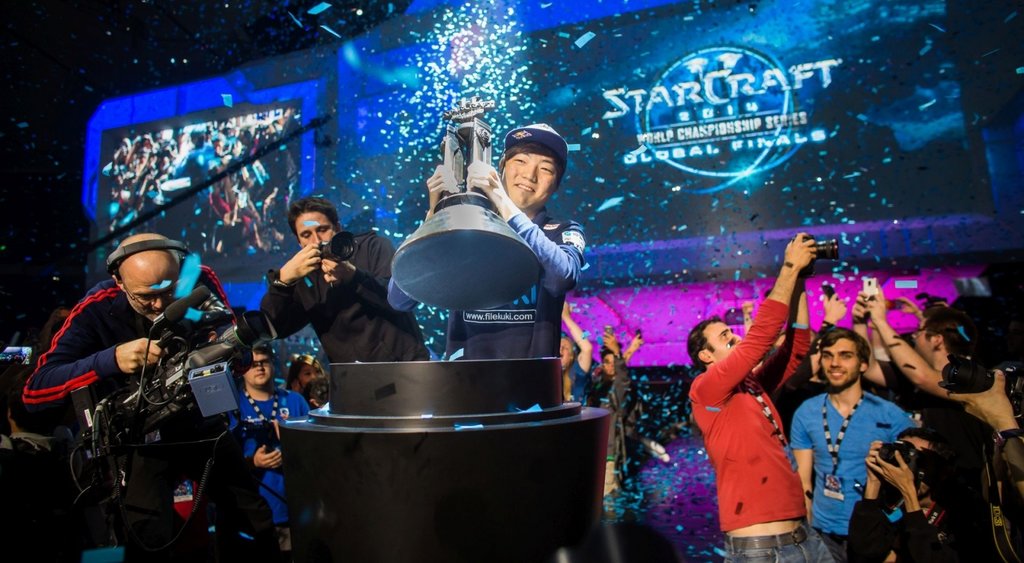 Competitive video gaming is certainly gaining steam all over the world, but Asia reserves a special place. The Asia-Pacific accounts for 51% of the global eSports audiences according to the NewZoo report. In terms of the revenue generated, only South Korea and China combined brought 23% of the global eSports revenue in 2017. This is about $151.8 million in total.
It is fair to say that eSports in Asia have its unique patterns. In this writing, we are going to cover the state of eSports in Asia and highlight some of the differences from Europe.

What types of eSports games do fans follow in Asia?

Based on the Nielsen report for 2017, we took the examples of 3 countries for the proper profiling – China, South Korea and Japan. All of them represent the most vibrant eSports regions in Asia.
Most of the eSports fans in Asia are millennials, with the biggest age segment to be from 25 to 34 years old. As far as the eSports game preferences are concerned, the majority of eSports viewers are interested in the PC game titles. In turn, mobile gaming comes second in China and South Korea, with 53% and 44% of eSports fan base respectively. While in Europe and North America the competitive scene for mobile games is less popular, this is not the case for Asia. As reported by Newzoo, this is explained by the mobile-first culture, which is specifically vivid in China. On the other hand, console eSports attract more audience in Japan than in any other Asian country.

Which eSports game genres are followed?

In terms of genres preferred, MOBA games (especially League of Legends and Dota 2) got to the top 3 across the countries. Chinese, however, seem to be interested in genre most – 75% of the eSports fans indicate that they regularly follow such games. At the same time, in South Korea this portion is only 29% and 25% in Japan.
As for the RTS genre, it is an absolute king in South Korea, with 51% of followers. It also holds the second position in China with 42% followers among the whole eSports fan base. Additionally, shooter genre came as the third most popular option, with 38% of followers in China and 27% in South Korea.
While China and South Korea share similarities in the genre preferences, Japan has its own story. Around 36% of eSports fans in the country are interested in the fighting games, 31% in the sports and only 25% follow MOBAs.

What are the most popular eSports titles in Asia?

All of the three countries in the region have their favourites among the particular eSports games. In China, for example, Honor of Kings (King of Glory) is followed by 60% of eSports fans, which is a very high figure, especially for a mobile game. As expected, the next title which got a lot of support is League of Legends followed by 58% of eSports audience in China. The third most spectated eSports game in China is CS:GO which is regularly followed by 46% of fans.

In South Korea, on the other hand, the preferences are more predictable. Nearly 45% of SK eSports fans follow League of Legends, 38% go for Overwatch, while 36% is following Starcraft II that has become sort of a national sports discipline. As for Japan, the most attractive titles for eSports audience include Pokemon (28%), Puyo Pop (25%) and Super Smash Bros (25%).
By looking into what the eSports fan base prefers in Asia sends a clear message about how different it is from Europe. As reported by Nielsen, the most popular eSports games in Europe (e.g.UK, France and Germany) are CS:GO, League of Legends and Dota 2.