Home-Basics-eSports degree is the most popular degree of the future
Basics
by Dosian on 04.10.2018

eSports degree is the most popular degree of the future 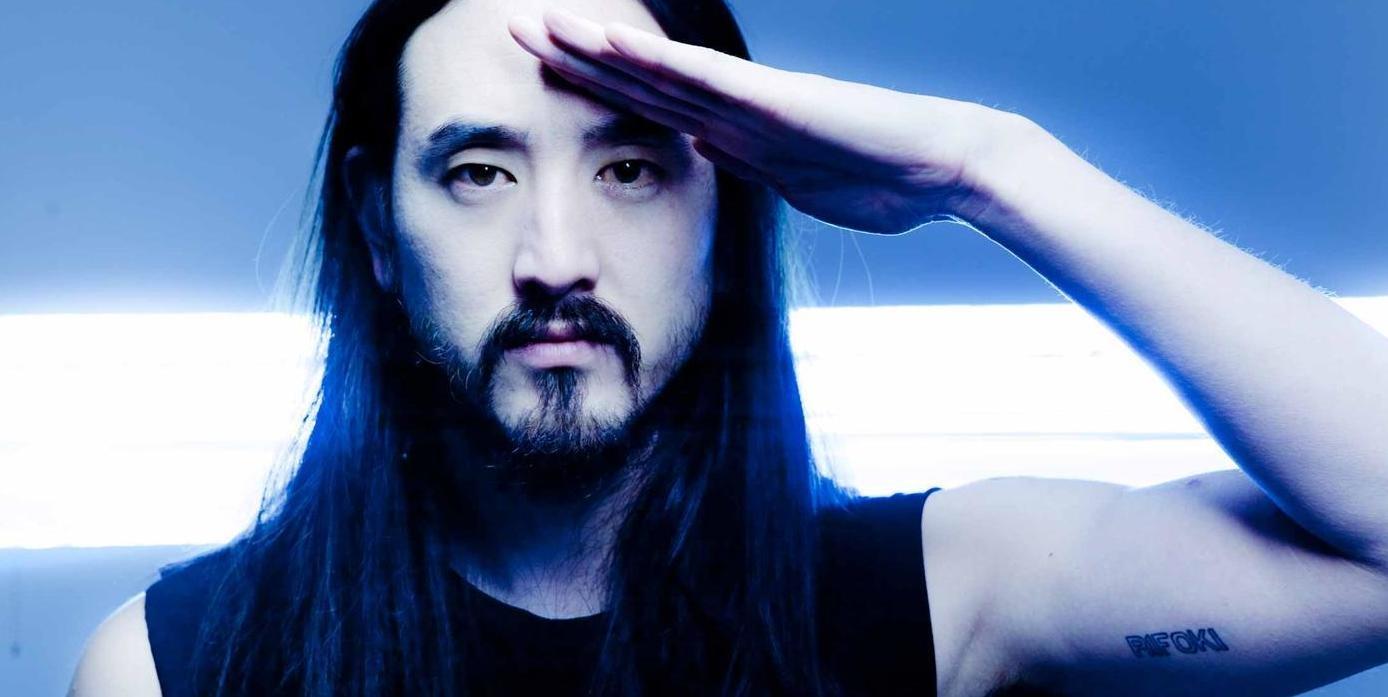 Are the working the very hard 24/7, 168-hour workweek of a parent? Then you probably know the pain of having your children play way more video games than doing their homework, chores or reading a book. Depending on how you look at video games the recent news will either shock you to your core, make you want to avoid it at all costs, or it will give you hope for the future of your children. It has been in the recent news that eSports degrees are the new boom of the 21st century. But what is eSports?
We want to use a very plain way of explaining eSports so here’s our version. Every video game that has the aspect of competitive play can be considered as an eSport. For example Counter-Strike, which is one of the most popular eSports. In the game, two teams have different objectives and are trying to beat each other. Don’t look at it as if everyone can do it. The players behind the screens are professionals who have poured hundreds of hours of training into this game.
If you’re a teenager reading this and decide to notify your parents about a possibility of you learning eSports as a profession, you will probably be met by the phrase “eSports degree programs are expensive”. But think about it, aren’t all degree programs expensive? However, we encourage you that whichever path you choose, always consider the end-game, as you would in video games you play.

Who is providing the degrees?

As of now, we can only talk about Staffordshire University. It was announced for undergraduates back in May and has a bachelor’s value. However, it is not completely sitting at the computer and mindlessly play video games all day kind of program. Staffordshire actually tried to target the business aspect of the eSports industry. Master degree in eSports is still a long way off but with this bachelors, students will be able to organize eSports events without any type of difficulties.
Even the Dean of Staffordshire’s business school, June Dennis mentioned the fact that the students who will finish this program will probably be one of the most desired organizers in the world. We would say that even if they stay within the UK they will still be as busy as ever because of the huge amount of market share that UK has in the eSports industry. They generate roughly £1.4billion every year and feature 24,000 jobs within the industry, making eSports degrees in the UK the most common and desirable.

Are there any risks involved?

I think it’s common sense to think about every decision you make. Whichever degree you opt to go for you must always think about it before you act about it. Many people in today’s world are regretting the degrees they went with and wasted lots of precious time and money. The most important thing you need to be thinking about when getting a degree in eSports, or any other profession is the salary your future job will have because of the investment you’re going to make by going to university. Yes a higher education has become an investment nowadays.
Word has already gone out that many universities have gotten interested with the new degree and are ready to invest in developing programs for students to choose. However, today’s world demands that every person is treated equally so we need to start thinking of the digitalization of the educational system. Many universities like MIT have already created webinars and are using youtube as help. eSport degrees online should not be a thing of the future, there is nothing more digital than video games, so how come the course that is dedicated to it can’t be digital? We are looking forward to seeing new online programs for it.

When it comes to new professions popping up out of nowhere, people tend to fight those professions or mock them. The same thing probably happened when industrialization first became a thing, maybe mascots had the same rough time, but all of them soon became embedded into society as real jobs. Degrees in eSports may be a topic of concern to many people now, but we believe that the age of technology that we live in will make them so relevant it will be a hit with the new generation that is growing up with more video games that they can keep up with.