Home-Industry-For the first time, a girl will play CS: GO at the RMR tournament.
Industry
by David Konti on 08.10.2020

For the first time, a girl will play CS: GO at the RMR tournament. 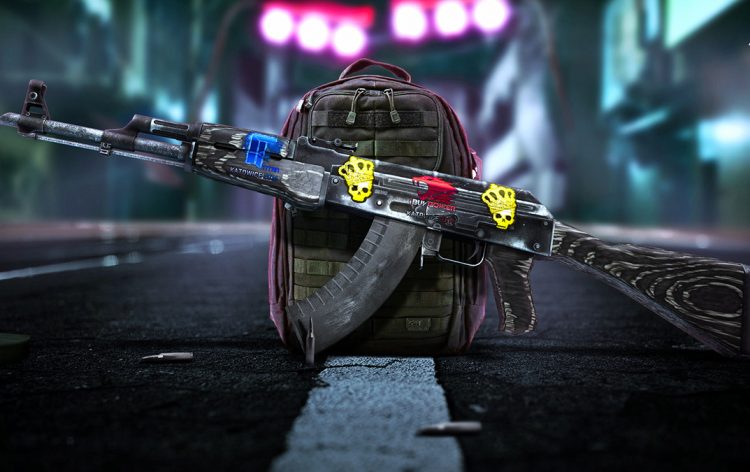 Kaitlin Boop is only 19 years old, but she is already famous in the CS: GO scene in North America. And at the ongoing ESL One: New York, Katie will be the first girl to play in the main stage of the RMR championship.

She plays on the same team with streamers

Katie’s career began only a couple of years ago. She first played for Rank G in the ESEA league, where many North American seven-pro players play. With these clutches, she quickly attracted attention to herself.

With her first team, Ascent Esports, she quickly made it to the MDL North American Division. She became interested in Mythic, a club that has been playing in the ESEA main league for more than 10 seasons.

Mythic is not an ordinary team: all the players there are popular streamers. They play Counter-Strike well and constantly keep around the second shooting range of the American scene, but their focus on streams does not allow them to become stronger. Despite the many pro players playing for the club, Mythic has only achieved results recently – 2nd in the 34th NA MDL season and first in the first ESEA Cash Cup. So Katie’s prize money for her career rose to six thousand dollars.

Kaitlin herself often ends matches with a positive kill/death difference, and sometimes gives out beautiful highlights.

Her HLTV rating for the last three months is 1.07 – quite solid. She rarely gives multifrags – she only has 224 rounds with 3+ kills out of 2 thousand. And out of 224 rounds, only 5 ended with aces. Usually, she makes an entry frag, or she takes one of the players when entering the site or defending it.

Boop isn’t the main star of the team: it’s just that Mythic has some really good players. For example, Canadian DAVEY (previously showed promise at the T2-level, but in the second half of 2019 began to appear more in tournaments as an analyst) and the former coach of Team Liquid adreN, who joined the team in August.

She constantly streams and gathers a good audience

There is no other way in Mythic. The number of its viewers at its peak sometimes exceeds a thousand people. On her channel, Katie plays Call of Duty, Rainbow Six: Siege and League of Legends, but most often, of course, she broadcasts CS: GO – for example, ESEA leagues or Faceit, where she shows such highlights.

Kaitlin even streams her team’s matches, both practice and official. For example, on Monday she was streaming a game from MDL Season 35 against Secret Club. In this meeting, Katie’s team turned out to be stronger, and she herself flashed in several rounds.

Mythic got to ESL One: New York unexpectedly. The team could not go through the closed qualifiers, but then several top rosters decided to skip the championship, and ESL had to urgently look for replacements for them. Mythic took over a slot that was previously owned by Cloud 9.

For Boop and Mythic RMR-tournament will be the first serious test, but the absence of some large teams may play into their hands – they already know some of the other opponents from MDL.