How to invest in eSports? 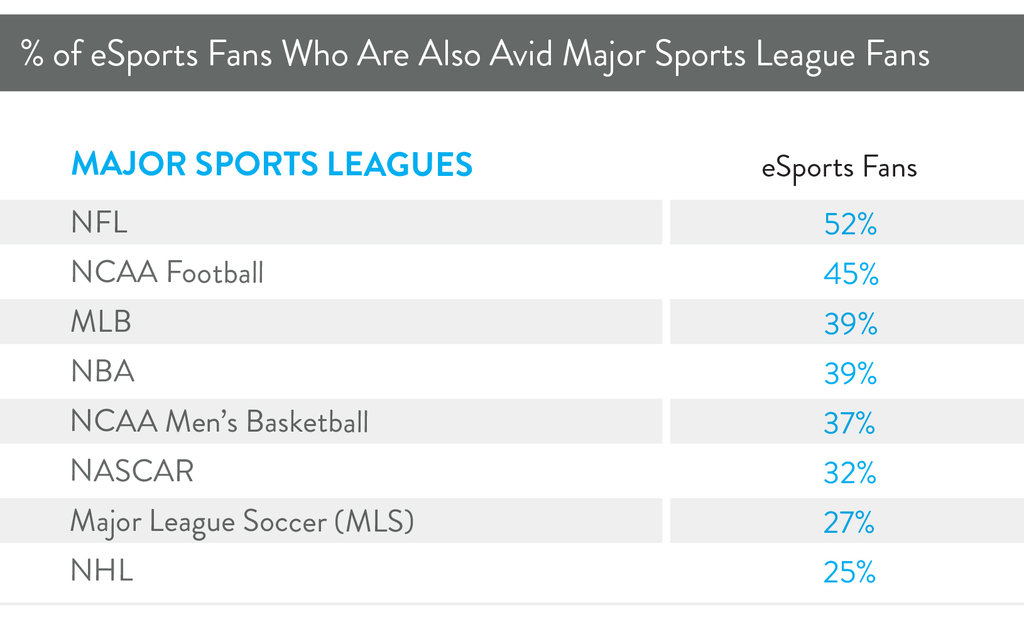 With the popularity that eSports have gained during this past decade for many investors it has been a goldmine. The revenue is in millions, the fan base is increasing by a large percentage each year, there have also been talks that in a couple of years that eSports will be a member of the International Olympic committee so it’s no surprise to see the interest that many successful businessmen have shown towards the eSports world. However, it wasn’t always so, the hurdles that the eSports industry has gone through are innumerable and it took a lot of passion, patience and persistence to reach the spot where they are now.

The humble beginnings of eSports are still fresh to memory, to be more exact the eSports didn’t exist just a couple of decades ago. If you were to mention to someone that investing eSports would be a thing they would laugh at you. Back then video games in general were considered just a pastime and the concept of eSports was maybe just a dream a handful of people, it took some extremely popular games and the introduction of high speed internet to change the game and have more people starting to compete professionally, only then some visionaries saw an opportunity to invest in some amateur teams with the hope that one day eSports will turn into something big.

It turns out that those investors were quite right and many of them are reaping the benefits now. The eSports investors started small and the money that most of them put in the professional teams wasn’t that large compared to the amount of money that it is being poured now.

However for some investors it was more of a gamble as they were ready to risk everything in order to succeed, such was the case of Andy Dinh a professional player turned team owner to one of the most successful League of Legends teams in North America. He started his career as a professional player and was very successful as a member of the All or Nothing team and after a successful run with them he decided to start his own team the Team Solo Mid. With TSM he managed to become extremely successful as a player and as an owner. His team has managed to reach the final of every North American League of Legends Championship Series, a pretty incredible feat.

He is known for his exceptional management skills and has a very keen eye for young talent. His successful run is continuing and there are still no signs of stopping. The most interesting and surprising thing is the fact that he is only 24 years old which means he was only 16 years old when he founded TSM. A teenager risking a lot of money on eSports investments and achieving the success that he did is mind-blowing to at least. It was a huge step to take if we take into consideration that eSports weren’t even that famous back then, in an interview with Forbes he told how the game got more and more famous. “As I just competed more and more, eSports was taken a lot more seriously. Now you’re seeing billionaires buy teams in eSports.”

Andy has been able to take TSM to new heights every year. While being wildly successful when it comes to results, his wittiness and business acumen were vital for the TSM brand. He has been able to bring in sponsors like Red Bull, AXE, HTC and Geico.

The ownership in eSports has been a big theme these last years. Some public companies have entered the market and bought shares together like Philadelphia 76ers. The 76ers bought a majority of the shares of Team Dignitas and Apex. Cases like these aren’t rare, the legendary former basketball player Magic Johnson has invested as well.

The past two years have been huge for eSports when it comes to investments. The number of teams bought and the money poured in bringing new talent and making sure that everything needed for a team to succeed is provided. The money we’re talking about is in millions of dollars. The business model of successful eSports teams is the same as that of the successful traditional sports teams. Many teams nowadays are even hiring sports psychologists to help the players cope with the stress of being constantly under pressure to succeed.

When your players are mostly under 25 and have to play up to 12 hours a day in order to maintain their peak form, you know that you’re dealing with some serious business. Many successful entrepreneurs or former successful professional sports players saw the level of effort being put in every day and were quite surprised and left in awe, the fact that eSports have become serious business was hard to grasp for many of them and that is why after seeing how big they had become many of them decided to invest by buying entire organizations.

Rick Fox, a former basketball star player bought the League Championship Series spot from Gravity Gaming and created a whole new team named Echo Fox. The spot was sold for around $1 million. Rick Fox himself seemed very excited to be investing in eSports as he said, “As a professional athlete, businessman and proud member of the gaming community, I see the way that the eSports world is growing and I know we are on the verge of something massive. The opportunity to parlay my experience in sports, entertainment and gaming into a leadership role with Echo Fox is exciting and humbling. This decision is equal parts business and personal for me.”

His interest for investing in an eSports team was not recent as he was following the professional scene for quite some time and was convinced that the eSports have a very bright future ahead and he wants to be a part of it.

The 76ers decided to enter the eSports world last year when they bought a majority of shares of Team Dignitas and Apex. This move wasn’t shocking since somehow the professional basketball world started to create a connection with the eSports world. Many former players and owners have decided to invest in eSports large amount of money since they are starting to see the potential of the eSports professional scene.

Immortals a team that is quite famous now has had an interesting origin actually. In 2015 Immortals came to life after they bought the Team 8 LCS spot, and the interesting thing is that they were the first team to be funded by venture capital firms and major investors. Immortals has continued to grow every year and become more and more successful. They expanded the their brand and now have teams competing in League of Legends, CS:GO, Overwatch, Smash and Vainglory.

Risks of investing in eSports

The risks of any industry that it took only 20 years to become a monster are obvious and sometimes massive. Getting too big too fast may be a huge issue as it may fall fail too fast. The world of eSports has yet to be tested properly with some of the issues that the traditional sports face. PED’s, gambling and match fixing have already been plaguing the professional scene. While the traditional sports are battling with such things for years and they have already strict rules for such violations, for eSports it’s a bit different since the growth of the eSports industry was so fast it caught them by surprise and now they are forced to adapt quickly and combat them.

Gambling has shown steady growth these past couple of years. It’s natural that match fixing and gambling go hand in hand. The world of eSports had to face some scandals one particular case comes to mind when Lee “Life” Seung Hyun arguably one of the best Starcraft II players in the world was involved in match fixing. This was a huge shock for the Starcraft II world because one of the best players getting involved in match fixing was a huge blow to the image of the game.

When an investor thinks of investing in an eSports team he must take some things into account prior to actually making the decisive final step. Since eSports is currently becoming a gigantic business it’s natural that many investors get the feeling that they must invest now or regret it later. However, this can come later to haunt many investors since the return of investment in eSports is a bit different. Income can be realized in two ways actually, the traditional one which usually comes from endorsement deals, sponsorship relationships or merchandise sales. The non-traditional one includes prize money, streaming revenue or content creation.

The most important factor in succeeding in eSports is having players that can actually achieve success. After all eSports are like the traditional sports when it comes to results, you need your players to win tournaments and leagues in order to profit more. Prize money is very important to a team but streaming revenue is also a huge factor. The player factor can cause many teams to crumble and fail despite the massive investments made.

After considering the risks of investing in eSports, basically entering unfamiliar territory that is constantly changing each year, we can also look at the positive signs of investing in eSports. The growth of eSports has been massive these past couple of years and with that the quality of organizations around the world. Some teams are already well-established now and have been profiting for quite some time. Many famous teams have players that can be considered celebrities and are the face of the franchise, and with the current eSports craze they are benefiting quite well.

With the current trend changes have been positive for the eSports industry, however if they happen more abruptly they can have a negative impact with their fans, since the regular Joe won’t be able to play catch-up with every new thing that is being presented each day.

On the other hand if the changes continue to go with the same trend, the eSports world will continue to benefit since it has the capacity to make the necessary changes in order to improve. This can be considered a great advantage over the traditional sports which don’t have as much room to change things. Just in the past 10 years the success of eSports can be partly credited due to the constant changes.

We have a great example in our hand with games like Dota 2 and League of Legends, where Riot Games and Blizzard, the creators of the game make constant minor changes to balance things out. The minor changes aren’t the only changes that are done, some major changes happen to the game as soon as the creators think that the player base feel that there need to be major changes in let’s say in-game graphics. A major change happened in 2015 where the League of Legends creators made a major overhaul by improving the in-game map. This had a very positive effect and players responded very positively to that.

Many players will tell you that they have been witness to the fact that the more famous games are played that much due to the fact that game creators tend to listen to the players on what to improve.

We can safely conclude that investment cybersport is something that we will be hearing a lot in the next decades if they continue to grow at this rate. While the risks may be present just like in any other business, all the indicators are pointing towards the right direction. A bright and promising future lies ahead for the eSports world. Maybe one day eSports will surpass the dominating industries of traditional sports, I wouldn’t be surprised if it happened in the next couple of decades.