Home / Industry / 3.5 Million Tenge to be Played Out Between Kazakhstani eSports Players
Industry
by David Konti on 05.10.2021

3.5 Million Tenge to be Played Out Between Kazakhstani eSports Players 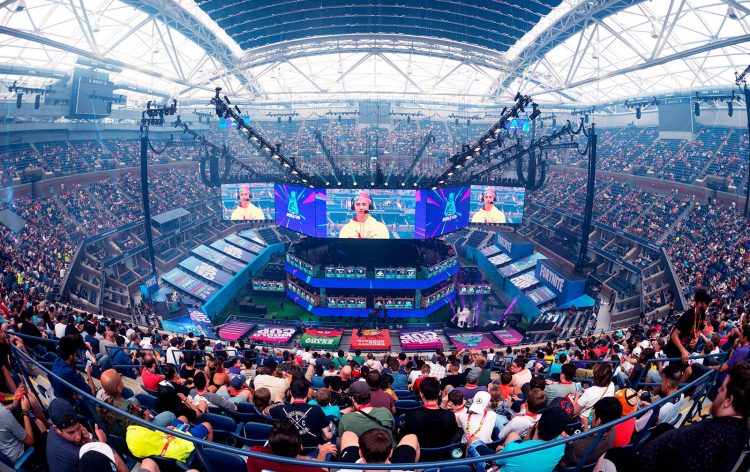 Qazaq CyberSport Federation (QCF) announced the start of registration for the new season of the Republic of Kazakhstan Esports Cup. The new season of the championship promises to be grandiose, as the winners will compete not only for the official sports categories of candidates for masters and masters of sports but also for a record prize fund of 3.5 million tenges. The tournament will be held in the following disciplines: eFootball 2022, FIFA 22, Counter-Strike: Global Offensive and Dota 2. The best of the best will have the opportunity to play in the LAN final, which will be held on November 21 at Astana IT University in Nur-Sultan.

As noted by the QCF, this eSports tournament is a new page in the history of the domestic family of eSports athletes: eFootball PES 21, Counter-Strike: Global Offensive, Dota 2 and FIFA 21 competitions for the first time received official status at the national level and were equated to national championships in traditional sports. According to the executive director of QCF Kazbek Zhangaziev, today in Kazakhstan interest in eSports is acquiring a truly massive character.

The Republican Cup is one of the main events in local eSports. This tournament is also the main one for the federation. The federation is constantly preparing for it because it is held on a seasonal basis. The stories of current champions are impressive: they faced mistrust from their parents, peers, friends, but in the end, they won, earned millions of tenge in prize money, as well as official sports categories. the opportunity for any domestic eSports player to declare himself at the country level.

Zhangaziev also noted that they are often used to hearing their winners there, abroad, but they forget that it is necessary to create a springboard for growth in Kazakhstan. Five years ago, this was not the case.

We can also recall that on April 27, in the capital’s Zhaksylyk Ushkempirov Martial Arts Palace, the first ever Cup of the Republic of Kazakhstan in eSports in the most difficult battles of the LAN-finals ended, the best in their disciplines were: Counter-Strike: Global Offensive – ON  Gaming, Dota 2 – Azimut, in FIFA 21 – Aknazar aka_nolito Bekseitov, in eFootball PES 21 – Kabir Kake084 Dobay. Then domestic eSports players shared the prize fund of 1.5 million tenges.