Home / Money / The popularity of eSports in Nordic countries and its impact on the bookies
Money
by Dosian on 28.08.2018 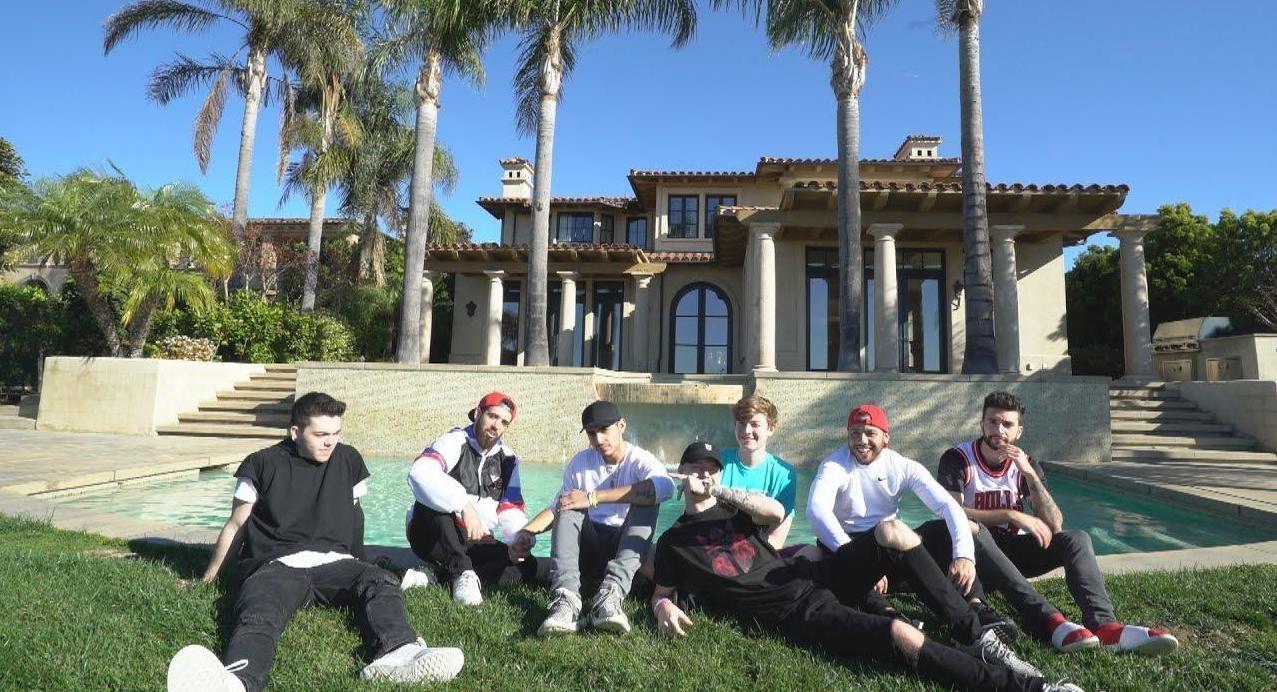 eSports are a recently emerged form of competition that centers around various video games. Professional players with experience playing a certain computer game gather and enter a tournament, which is often observed by a live audience similarly to the traditional sports as well as streamed online. There are several genres in eSports, including real-time strategy, first-person shooter, multiplayer online battle arena and fighting (check Nyecasino.casino article for the initial post on this topic).
Video games have been part of many people’s lives for a long time and some of them even formed groups to compete with each other. Nevertheless, it wasn’t until just over a decade ago that eSports really started to gain traction and attract large audiences. Tournaments like the League of Legends World Championship, Evolution Championship Series, The International and Intel Extreme Masters gather audiences that could equal those of popular football games. In 2015, the global eSports audience reached over 220 million and it is expected to grow to half a billion by 2019. It is a lucrative industry as well, as in 2015 it generated $325 million and in 2016 an estimated $493 million in revenue.
The popularization of eSports has largely been due to the streaming services that emerged in the past decade. Youtube, along with Panda.tv and other websites has aided the eSports industry by giving access to the games to millions of people. Although currently the industry attracts a specific demographic of males between ages 18 and 34, it is expected to expand to a wider audience as many female personalities are starting to emerge in the eSports world.

eSports in the Nordic countries

Nordic countries, particularly Sweden and Denmark have become the hubs of eSports in Europe. According to the statistics compiled by the betting site Unibet, there are more professional eSports players in Sweden than anywhere else in the world. Denmark comes in at second as Finland and Norway follow closely. Furthermore, Sweden and Denmark get a disproportionately large part of the total prize winnings, which have surpassed $100 million. This is not particularly surprising considering that these countries have been the source of some of the best computer games.

As with many other sports, the audience wants to enhance its viewing experience by having a skin in the game as well. Betting on eSports is slowly gaining popularity. It all started with skin betting in Counter Strike: Global Offensive. Skins are items that can be used to change the player’s appearance in the game. These items can be earned by winning or bought with real money. Consequently, they represent a true value in the game. Skin betting gave the players chance to gamble their skins for a chance to win better ones.
As eSports are becoming more popular, many betting websites are starting to offer bets on these games as well. Like in other traditional sports, bookmakers calculate the chances of each player and assign corresponding coefficients, thus allowing people to bet on their favorite players. This market is still emerging and has a long way to go.