Home / Industry / How do PUBG and Fortnite influence CS:GO popularity?
Industry
by David Konti on 10.09.2018

How do PUBG and Fortnite influence CS:GO popularity? 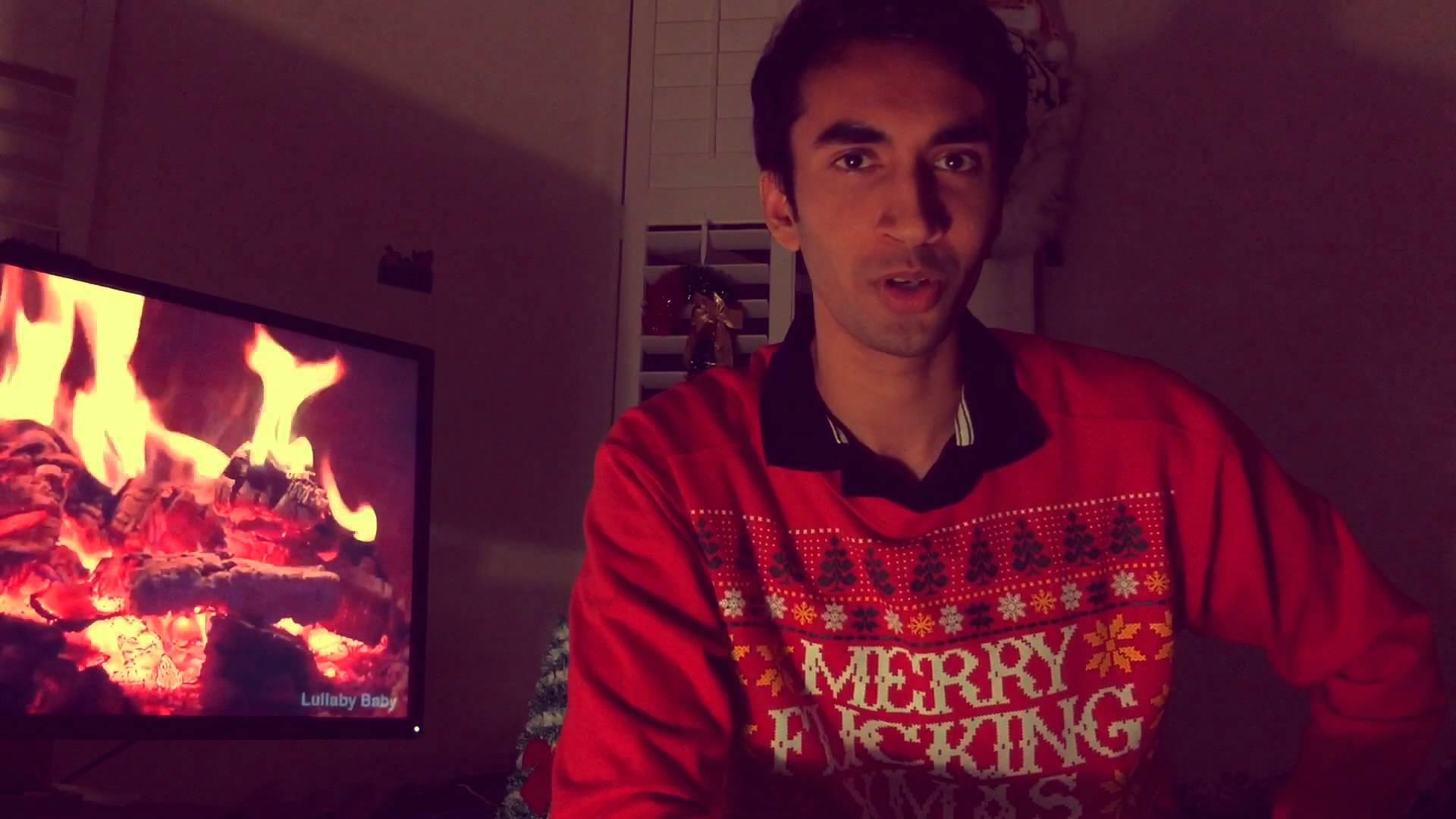 Battle royale genre has literally flooded the gaming industry since 2017 and the trend does not show the signs of stopping. There are, however, two absolute dominant forces in the realm of battle royale – PlayerUnknown’s Battlegrounds (PUBG) and Fortnite. Both these games contributed to the wide popularization of the genre in the public. Yet an interesting observation is that the rise of these titles and BR genre overall had a negative impact on the popularity of CS:GO, from the player count to the gameplay preferences.

CS:GO started losing the player count when PUBG came into the spotlight, especially in summer 2017. As PUBG offers tactical and fresh shooter experience with reliance on teamwork, many CSGO players found the game as a comfortable transition towards battle royale genre. According to the stats provided by Steam Spy, PUBG significantly increased its player count thanks to the latest Counter Strike installment. They stated that around 55% of PUBG owners are the CSGO players. At the time of the writing, the CSGO player count has gone from the all-time high of monthly 824,000 peak players to only 454,370 according to the Steamcharts. That’s almost a half decrease in the number of players, that can be observed from the release of PUBG in March 2017. During that period, conversely, PUBG jumped from 67,846 players to 1,260,894 per month, although with some slumps mainly because of competition with Fortnite.

While Fortnite may not directly contribute to the drop in CSGO player count, it rather clearly represents how battle royale trumps the traditional FPS at the moment. Since the release of Fornite in October 2017, the game’s player base has increased to 125 million, whilst having 40 million active monthly players.

Why CSGO is lagging behind?

Besides the overall battle royale frenzy in gaming, there are several other issues why CSGO is undergoing the bad days.
One of the appealing parts of CSGO used to be the possibility to customize the weapons with different kinds of skins. And while that was great for its time, PUBG and Fortnite pushed the cosmetics much farther. Since both games can be played in the third person, rich customization options are offered to players, allowing the gamers to change the character look, the outfits, weapons etc. Just like CSGO, PUBG and Fortnite have the crates with cosmetics. However, the difference here is one does not have to buy extra keys to open them, which somewhat makes them more accessible. Additionally, traders and gamblers left CSGO as trading and exchanging the skins went through the series of restrictions and bans, which perhaps adversely influenced CSGO popularity.
(6)image
Unlike PUBG and Fortnite, CSGO lacks active support from the developers in terms of gaming events (e.g. operations), map updates and so on. While PUBG receives new maps, Fortnite introduces new seasons, in CSGO the devs do not update the game nor do they enrich its gameplay. This is something that hurts CSGO replay value, hence the players oftentimes switch to the alternatives.
Lastly, quite an important aspect is that CSGO is still available through the purchase solely. While the old customer base slowly dries up, new users have little incentive to enter. On the other hand, Fortnite offers the free-to-play model with cosmetics as the only thing to pay for in the game. If CSGO wants to survive, Valve should make its FPS game free to play, like its other title, Dota 2.