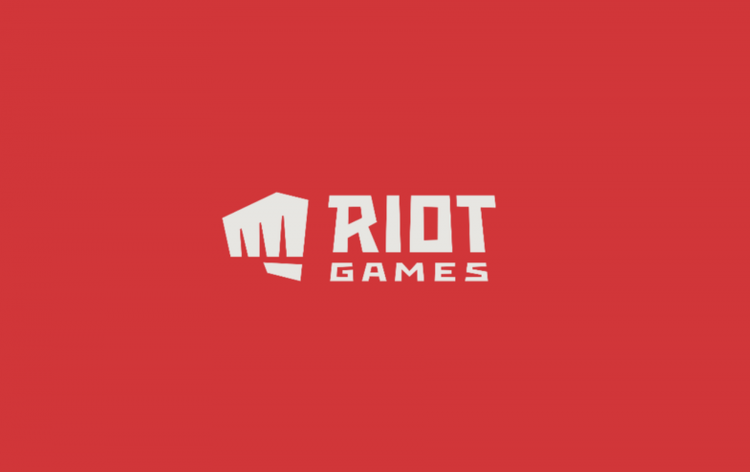 There are moments in esports games tournaments when various companies are forced to pose fines on various teams. Such an accident happened several days ago when Riot Games ordered Astralis to pay a €5,000 fine and meet the new requirements.

This decision was made after the LEC investigation, which began after complaints from several players that the club had not paid their salaries in full. The investigation found that the missing money was related to “the peculiarities of Danish jurisdiction and human error.” All funds were paid to the players.

In addition to paying a €5,000 fine, Astralis will have to establish ways to communicate directly between players and owners in case of any problems, as well as explain to players all the details about payments, laws and taxes.

Riot will arrange calls with all team members next season to determine whether the requirements have been met.

In addition, Astralis and the team’s general manager have been warned of inappropriate behaviour as Riot believes the club should be held accountable for its manager’s actions.

How the situation unfolded?

An investigation into the incident revealed that Astralis had indeed breached the terms of the contracts due to the specifics of the Danish jurisdiction and human error. The club immediately went to cooperate with Riot Games and reimbursed the missing payments to the team representatives. The League also confirmed instances of misconduct by the Director General, including misrepresentation of certain points of agreement and an isolated case of verbal misconduct.

In addition to the fine, the Scandinavian organization must comply with the following requirements:

The material does not include the names of e-sportsmen and general manager.

Once again Astralis will also be forced to make contact between players and owners so that payment problems do not happen again. Riot will monitor the further situation.

In general if we take a look at the esports history such situations do not happen very often. There was something really wrong in the recent event that forced Riot Games to adopt radical measures against Astralis.