Top eSports tournaments to watch in 2019 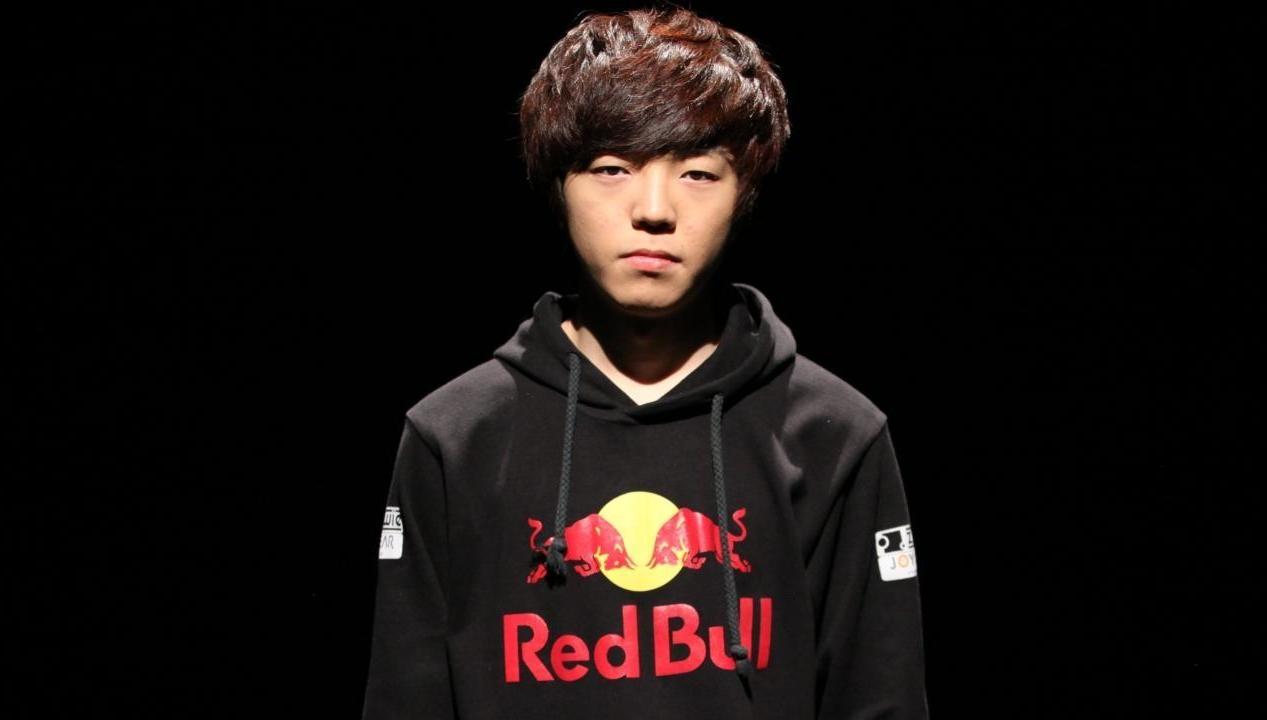 As this year is slowly nearing towards the end, we have witnessed great tournaments in 2018. Some of the most anticipated ones, like the League of Legends World Championship, are still underway, but it’s already quite intriguing to know what to expect from the eSports scene in 2019. In this writing, we have gathered the list of the top tournaments you would definitely not like to miss in the upcoming year.

Fortnite has shaken the gaming industry since its inception in October 2017. Now the most popular battle royale game is heading towards its eSports debut. Epic Games, the developer behind the game, has recently invested $100 million into building the Fortnite eSports infrastructure. In other words, the developer is going to use the money for sponsoring the tournaments throughout the 2018-2019 season.
The pinnacle of Fortnite eSports will be the 2019 Fortnite World Cup, with separate competitions intended for two and solo players. These events will allow different kinds of players with all skills levels to compete for the invitation to 2019 Fortnite World Cup. Additionally, Epic Games emphasized that it is not going to sell the spots to the established eSports franchises or any other kinds of third parties.
Later this fall, Epic Games are going to announce the schedule for the World Cup qualifiers, so stay tuned to this one.

The International is definitely the most prestigious Dota 2 tournament, with the highest prize pool in the eSports industry. The next iteration of this championship will occur in Shanghai, China at the Mercedes-Benz Arena. This is the first time since 2012 the International will be organized outside North America.
Since the latest International has just finished, more information is going to be announced. As in the previous tournament, the International 2019 invites will be based on the Dota Pro Circuit that takes into account the points awarded for the performance at the official minors and majors.

The IEM championship for CS:GO is going to return in February, 2019. Next IEM, awarded with Major Championship status by Valve, will take place in Katowice with the prize pool of $1,000,000. It is certainly going to be an exciting event to see 24 teams from around the globe competing to become a new CSGO world champion.
More specifically, the event is going to last 3 weeks and divided into 3 stages: the Challengers Stage, the Legends Stage and the Champions Stage. The second stage is going to feature the live audience event with more than 1,000 fans welcomed.

The most watched tournament in eSports will go live this fall for the current season, but the next LoL World Championship is destined to happen in 2019 too. As usual, there will be 24 teams competing to be crowned the world champions. The tournament is organized by the game developer Riot Games and the place is selected on the rotational basis. This year competition is taking place in South Korea.