Home / Industry / UFC has opened a production house in Las Vegas, and it will feature eSports events!
Industry
by David Konti on 27.06.2019

UFC has opened a production house in Las Vegas, and it will feature eSports events! 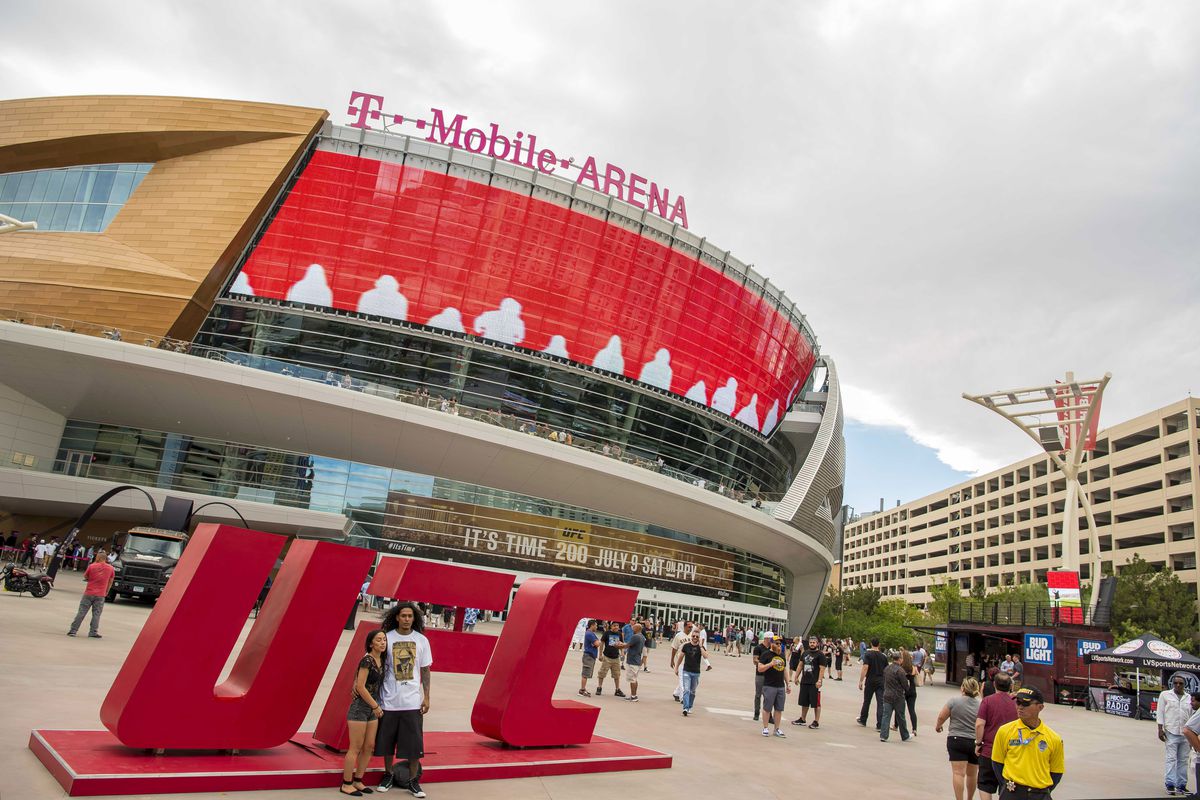 The Ultimate Fighting Championship, also known as UFC has announced that it will be opening its doors to a new production facility in Las Vegas to feature multiple mixed martial arts (MMA) events in the future.

What’s important for the eSports fans is that the facility is large enough to feature eSports events as well and maybe even introduce some industry outsiders to the games while they’re at it.

Nevertheless, the UFC has come out with amazing news for eSports fans as Las Vegas is always a great destination for championship finals or semi-finals.

Although there have been multiple cases of eSports events being conducted in Las Vegas before, the addition of a completely new facility helps ramp those numbers up even further and maybe introduce several gaming events in the city at the same time.

Those who take the time and travel to Nevada for the games would get a real bang out of their buck as they’d be able to attend as many events as possible.

The new facility could also act as a great location for future events such as E3, Blizzcon, Comic-con and etc.

Regardless of how popular Las Vegas already was with the eSports community, it’s definitely going to get even more crowded with newer fans.

The building itself has a great location as well, sitting right next to UFC’s headquarters, formerly occupied by Scientific Games.

UFC has also announced that they want to revamp the location so that other events would have an easier time using it. For example, the venue can be redone so that it can hold small concerts alongside broadcasted events, with 4k resolution huge screens.

Overall, UFC has inadvertently created a venue that is going to be a massive boost to the eSports community, which is well on its way to becoming a dominant sport in the future. Comparing the growth pattern of traditional sports versus eSports, we already see the potential this industry has.

As long as there are games to be played, the UFC’s new venue will always be in demand for eSports events.