Will eSports make it to the Olympics? 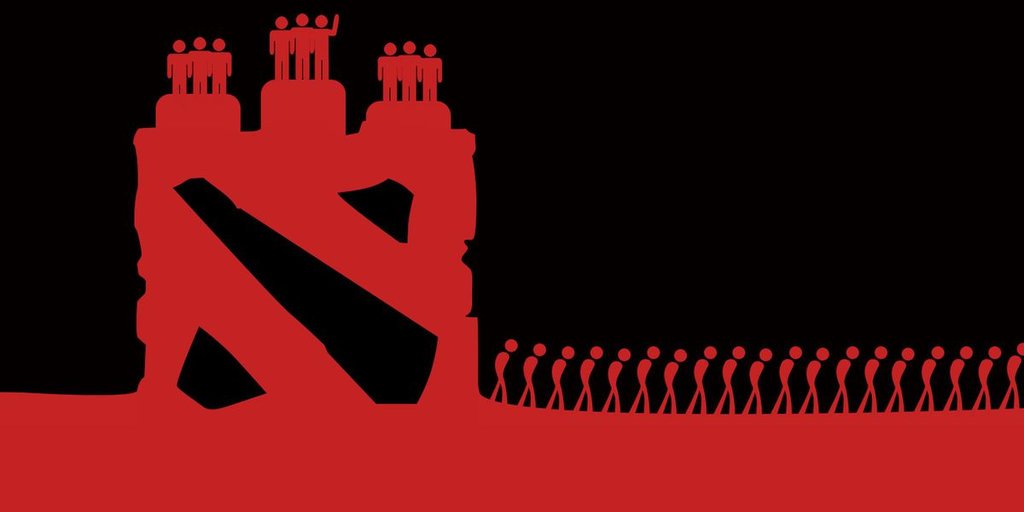 The stellar rise of eSports couldn’t remain unnoticed. Although the competitive video gaming has been more associated with the entertainment so far, it can actually get a recognition of the full-fledged sports discipline soon. To be more specific, the International Olympic Committee (IOC) is discussing the real possibility to include eSports in the 2024 Games that are going to be held in Paris. The final decision will most likely be taken in 2019 when the list of the featured sports will have to be confirmed.

On July 20-21, IOC and the Global Association of International Sports Federations (GAISF) hosted an eSports Forum in the Olympic Museum in Lausanne, Switzerland. The goal of the Forum for the Olympic Movement was to organize a dialogue and collaboration with eSports community. There were more than 150 representatives from the gaming community and Olympic organizations, including professional gamers, teams, media, publishers, athletes, broadcasters and others.
The Forum hosted different discussions, among which was the question of whether eSports could be classified as the sport and in which form it could be represented within the Olympic Movement. Upon the end of the Forum, the IOC and GAISF decided to form the eSports Liaison Group, which goal is to promote strong communication between the Olympic movement and the eSports community. The eSports Liaison will most likely be the participant of the upcoming event “The Olympism in Action Forum” in Buenos Aires this October. The issue of eSports in the Olympics will be discussed at other events this year, among which is the Olympic Summit taking place in December.

What are the obstacles for eSports to be in the Olympics?

The discussions that have been happening so far were mostly of the investigative character. This means that Olympics officials wanted to learn more about eSports, its ecosystem and compatibility with the vision of the Olympic movement. However, what are the true stumbling blocks to eSports on the road to the Olympic Games?
First of all, in order to be recognized by the IOC, the eSports should be represented by the organization that will guarantee full compliance with the various rules as well as regulations of the Olympic Movement. The latter include the issues of betting, manipulation etc. At this moment there is no such organization in existence. In addition, the eSports industry as the whole is highly decentralized in terms of regulation.
Another concern is whether eSports corresponds to the Olympic values. One of the arguments against the inclusion of eSports in the Olympics is the promotion of violence in the video games. The games that do so are not going to be recognized part of the Olympic Movement, as stated by the IOC president Thomas Bach.
We may see the resolution for the issues in the upcoming discussions. Our guess is that eSports might be introduced to the Olympics in the tentative form of the demonstration sports, as it was with the recent Asian Games in Indonesia. In this case, all the competition takes place in the given discipline but the medals will not count as the official ones.